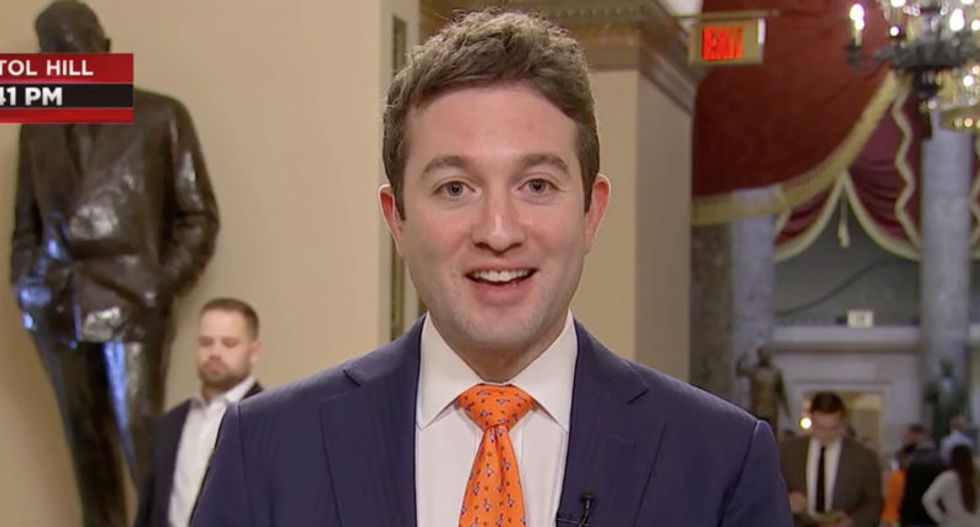 "New members keep coming out of the office sounding at least open to supporting Pelosi," Sherman said, from just a few feet from her office. "There's rumors that a letter from about 18 members who are not going to vote for Pelosi is gonna come out, but we're here on a Friday afternoon before the Thanksgiving recess and it looks like they're face planting into rock."

"They're not releasing this letter and it's stunning," Sherman continued, openly laughing. "Nancy Pelosi is methodically cycling through the democratic caucus appearing to, if not lock up votes, at least convince people she's an alternative that they might consider."

Sherman again noted his shock at the speed with which the congresswoman was "just locking people up and going for the caucus", which was surprising given his own admission that Pelosi's ability to wrangle her caucus is legendary.