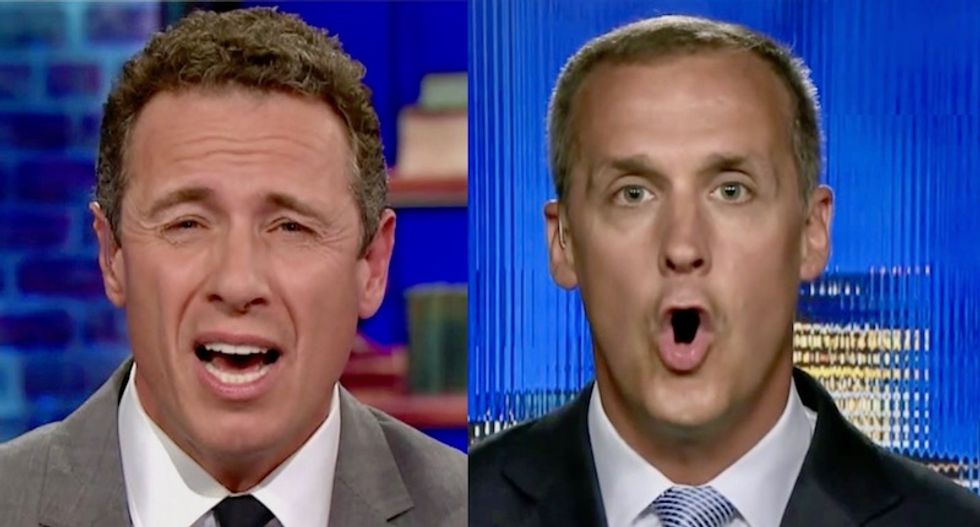 In light of CNN winning a lawsuit against the president, Cuomo said that decorum must start at the top.

Trump has called reporters "stupid" and the "enemy of the people."

"This man has covered the White House for a long time and he says he believes decorum should take place in the press room," Lewandowski said.

Cuomo added, "How sad that the press has to be mindful not to play down to the standard of the President of the United States?"