NRA employees are 'freaking out' over budget cuts after gun group takes away free coffee: report 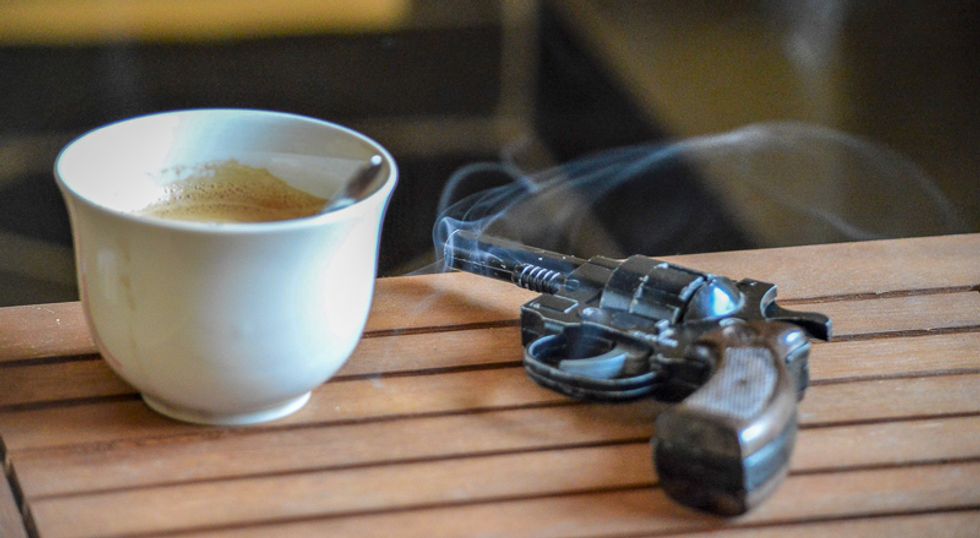 Sources at the NRA confirmed to The Trace that the end of free coffee is just one of the budget cuts the organization is making after revenue from membership declined by $35 million in the last year.

"The whole building was freaking out,” one former employee told The Trace.

Perhaps the most vivid evidence of belt-tightening at the NRA was its drastically reduced spending on the 2018 midterm elections. The group shelled out just under $10 million on House and Senate candidates this cycle — less than half of what it spent on congressional races in 2014 and 2016.

According to one former staffer, the NRA is "draining money from general operations to push over to [lobbying operations]" because "[t]hey want the money to be able to push the agenda."

The NRA is also said to be losing money due to litigation over its Carry Guard insurance program in New York, where stiff regulations have caused the advocacy group to lose millions.