‘Outrageous and disgusting’: Watch Ta-Nehisi Coates roast Trump for his treatment of women of color journalists 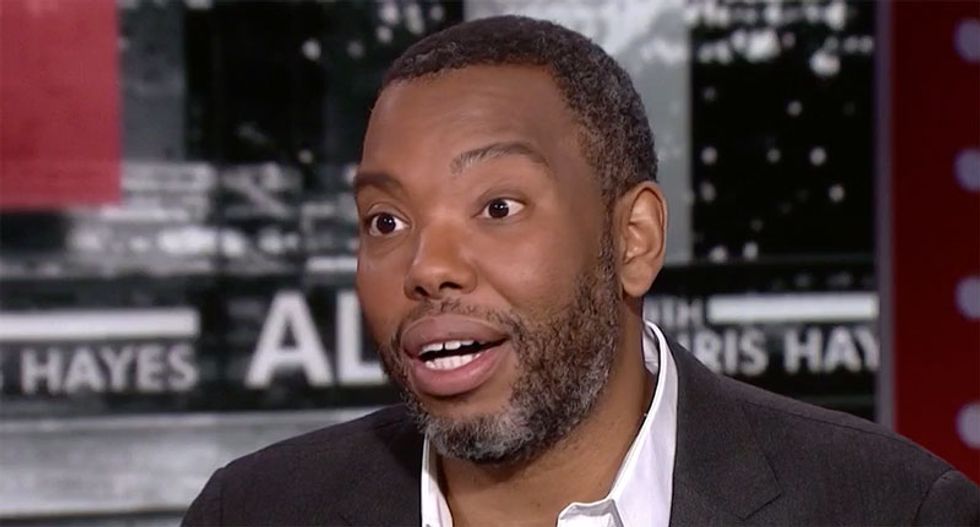 Renowned author Ta-Nehisi Coates slammed President Donald Trump for his treatment of black, female journalists during a Wednesday appearance on MSNBC's "All In" with Chris Hayes.

"There's been this story about how he has treated certain journalists, particularly black women, over the last few weeks," Hayes noted. "Even by his standards, I think particularly disgusting, if I could editorialize for a moment."

"What's going on there?" Hayes asked.

"It's typical Trump," he noted.

"For Yamiche and the other black women who have been insulted like this over the past week -- while it is, you know, completely predictable -- I still think it's absolutely outrageous and disgusting and I think that needs to be said," he added.