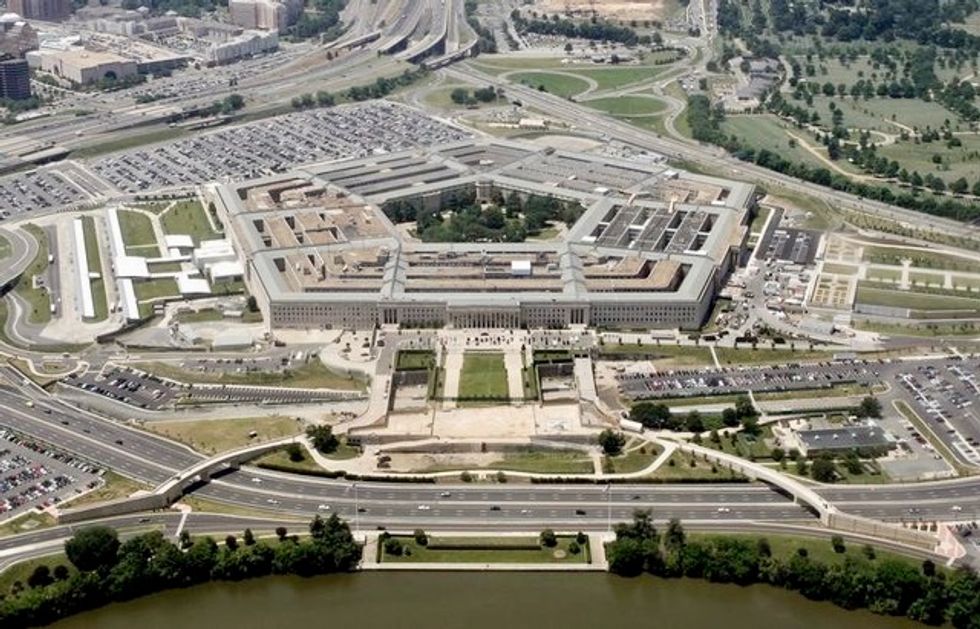 The Pentagon has failed what is being called its first-ever comprehensive audit, a senior official said on Thursday, finding U.S. Defense Department accounting discrepancies that could take years to resolve.

Results of the inspection - conducted by some 1,200 auditors and examining financial accounting on a wide range of spending including on weapons systems, military personnel and property - were expected to be completed later in the day.

“We failed the audit, but we never expected to pass it,” Deputy Secretary of Defense Patrick Shanahan told reporters.

The U.S. defense budget for the 2018 fiscal year that ended on Sept. 30 was $700 billion. It was unclear what consequences there would be for the failed audit, but defense officials and outside experts have said it may be years before the Pentagon is able to fix its accounting gaps and errors and pass an audit.

A 1990 federal law mandated that U.S. government agencies be audited, but the Pentagon had not faced a comprehensive audit until this one was launched in December.

Reporting by Idrees Ali and Mike Stone; Editing by Will Dunham