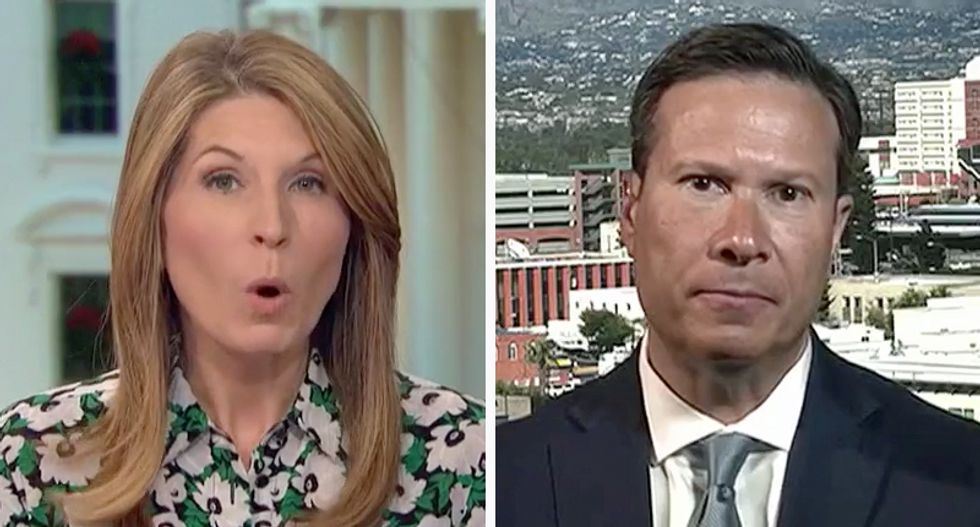 The former Assistant Director for Counterintelligence at the Federal Bureau of Investigation explained why President Donald Trump "is essentially a mob boss" following the latest guilty plea by his fixer Michael Cohen.

"I am thinking I've seen too many movies," Wallace noted. "Who called the code red?

"Everybody involved with Donald Trump told lies about one thing: Russia," Wallace noted.

"Here's what my gut is telling me based on what we know about Cohen, his personality and relationship with Trump. I do believe they've had conversations about what to say, how to answer questions and I do believe that there was probably conspiracy and collusion between the two of them," he answered. "That's my gut."

"I trust your gut," Wallace noted.

"I don't think he's gone off and done this by himself out of mere loyalty, that's just my gut," Figliuzzi added.

"Our president is essentially a mob boss," he concluded.