Proposed US Space Force budget could be less than $5 billion: deputy defense secretary 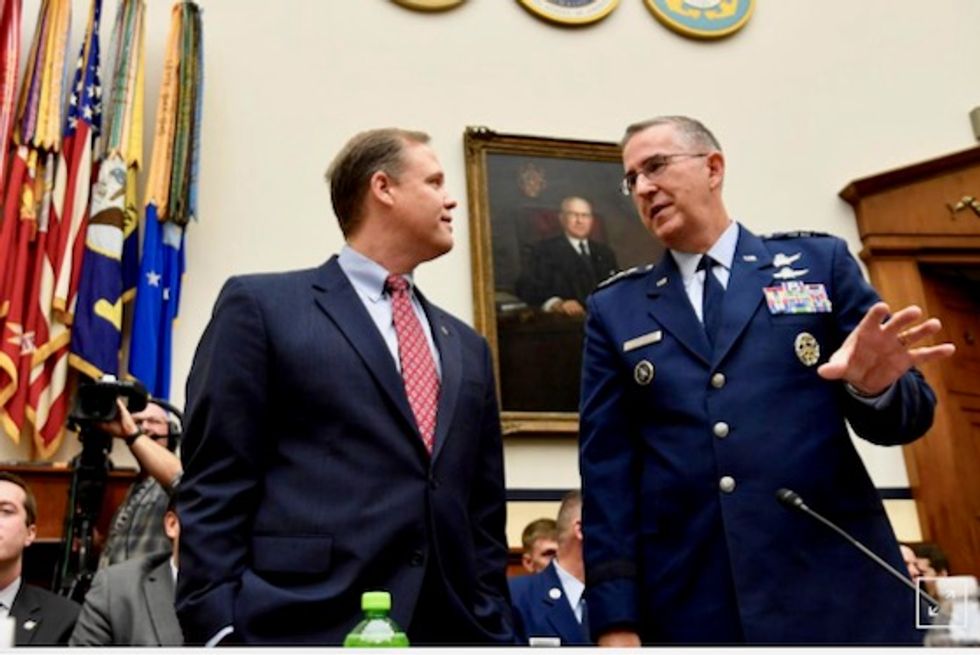 The proposed U.S. Space Force, a new military service backed by President Donald Trump, could have an initial budget of less than $5 billion, the deputy defense secretary said on Thursday.

The U.S. Air Force estimated start up costs for a proposed U.S. Space Force will be around $13 billion in the first five years.

The Air Force is the U.S. military branch that currently has responsibility for space.

Reporting by Mike Stone in Washington; Editing by Chizu Nomiyama