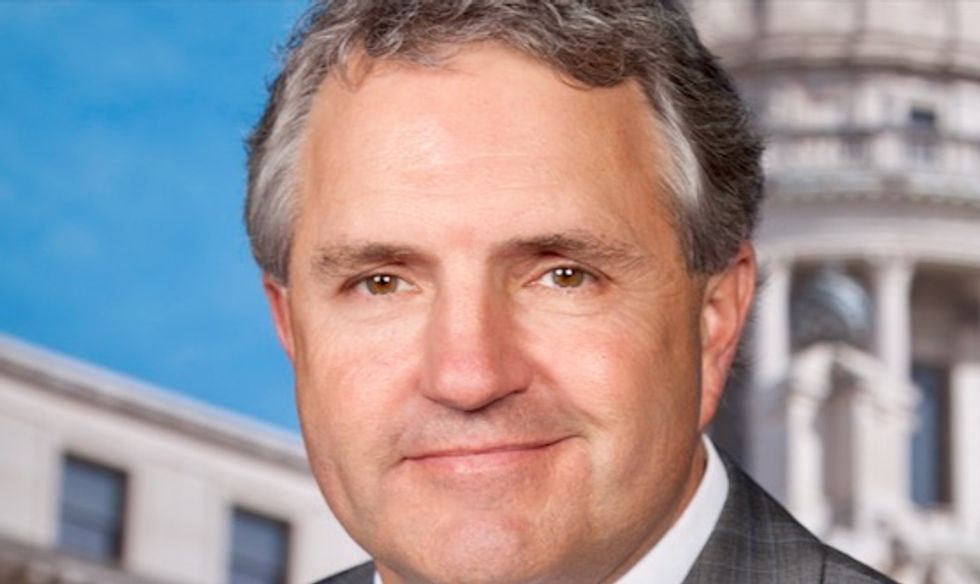 A Republican state senator in Mississippi on Monday stepped up to support embattled U.S. Senator Cindy Hyde-Smith, who is running to keep her appointed seat in a special election runoff Tuesday.

Calling public hangings a "style" of execution, Senator Charles Younger told voters that, "frankly, if it was back again I think it would deter a lot of crimes," Mississippi Today reports.

Studies show there is no evidence the death penalty is an effective deterrent for capital crimes.

"It wasn’t 'lynching,'" Younger told Hyde-Smith's supporters at a rally, pushing back against charges the Mississippi Republican Senator is racist, "it was a public hanging where it had to pass through the courts and it wasn’t a color or a race issue. It was just a means of punishment."

Hyde-Smith had lavished praise on a colleague, by saying – in the second-most most racist state in the nation – that she would gladly attend a "public hanging" with that colleague.