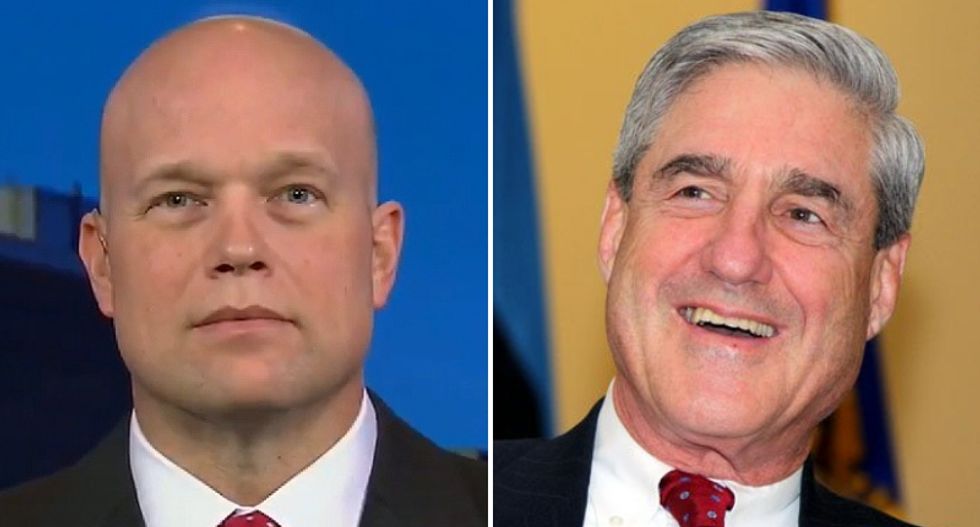 "The President's designation of Acting Attorney General Matthew G. Whitaker on November 7, 2018, has no effect on this case," the special counsel's office argued in a new legal brief filed in Washington, DC.

NEW Mueller brief filed in Court of Appeals, DC Circuit, addressing Whitaker appointment and what it does to a subp… https://t.co/mgycwCsN10
— Darren Samuelsohn (@Darren Samuelsohn) 1542661408.0