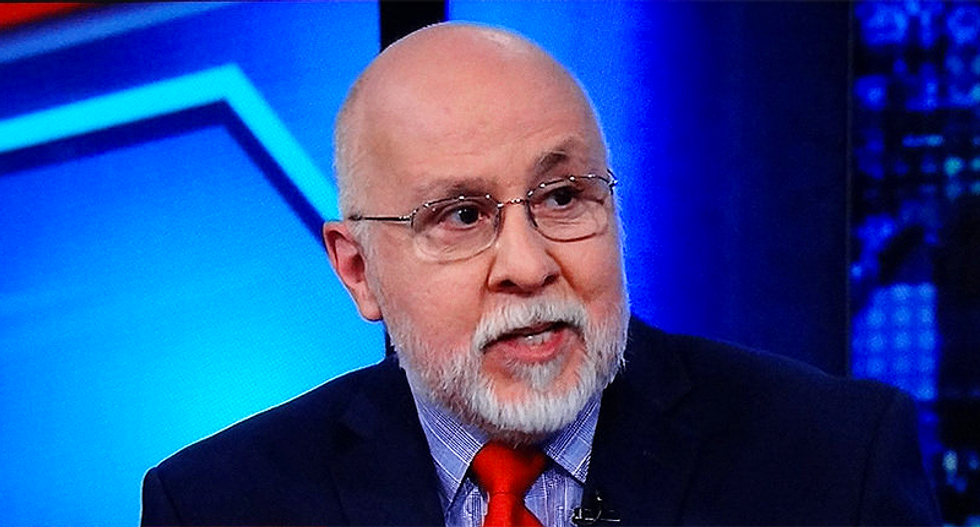 President Donald Trump's tweets have all come alive in a book, according to biographer Micahel D'Antonio, who commented on the latest "insider" account of the White House and campaign.

"These fellas really promote a lot of the paranoid ideas that the president has harbored his whole life about loyalty, about how people who disagree are somehow I think they use that term to describe Paul Manafort and Michael Cohen," D'Antonio told Ana Cabrera on CNN Sunday.

He explained that they're feeding Trump what they think he wants to hear, but that people should consider the source when they think about the validity.

"[Corey] Lewandowski and [David] Bossie are not exactly heavyweights, either in politics or policy," he continued. "They're a couple of guys who got very lucky to be associated with a long-shot candidate who gained the Oval Office, despite losing the popular vote, and I think they're trying to make themselves relevant."

D'Antoino noted that the two men scored an interview with Trump and he'll likely promote the book as a result. However, the more interesting point is that the men have proven themselves to be loyalists to the president, in a way that is remarkably similar to mafia behavior.

"They are people who have identified themselves as almost loyal captains," he explained. "You know, in the mafia structure, they would be capos. And the way that they talk is sort of in a mafia style, talking about loyalty being the most important thing and when you signed on indicates how valuable you are."

He also noted that going after John Kelly in the book "seems really far-fetched." D'Antonio explained that for the most part the book isn't providing anything of value or "anything that will be actionable."