Trump says troops will not fire on migrant caravan 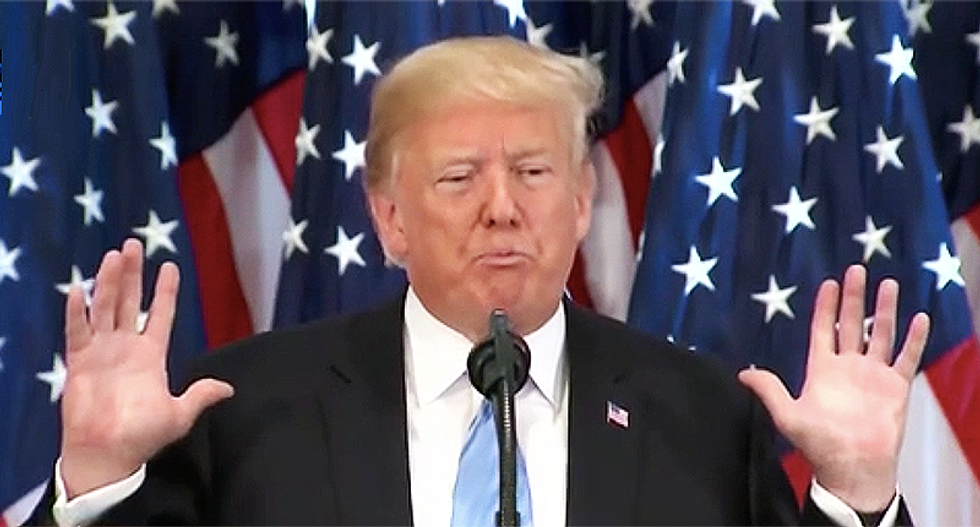 U.S. President Donald Trump said on Friday that illegal immigrants who throw rocks at the military would be arrested, but not fired upon by troops.

He made the remarks to reporters one day after he suggested the military could fire on members of a migrant caravan if they throw rocks at troops.