US alone in opposing UN refugee text over sovereignty concerns 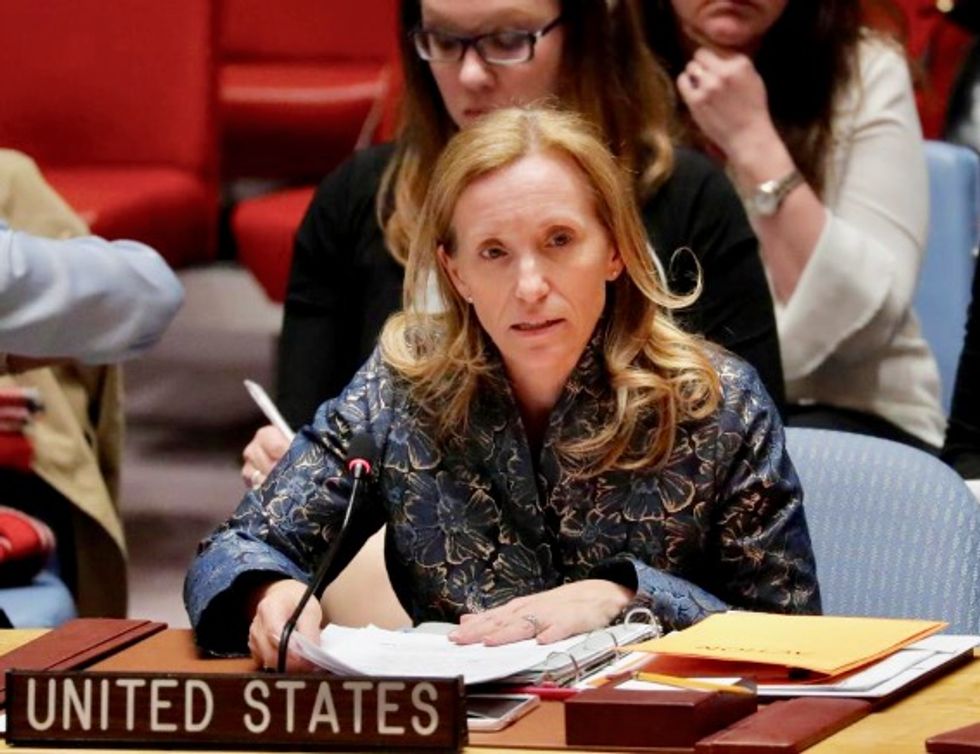 The United States was the only country on Tuesday to oppose an annual draft U.N. General Assembly resolution on the work of the U.N. refugee agency (UNHCR) because it said elements of the text ran counter to the Trump administration’s sovereign interests.

The resolution has generally been approved by consensus for more than 60 years. But this year Washington asked for a vote.

U.S. Ambassador for economic and social affairs Kelley Currie told the committee that while the United States valued much of what was contained in the resolution and an attached Global Compact on Refugees, some U.S. concerns were unaddressed.

“We regret that the resolution before us today contains elements that run directly counter to my government’s sovereign interests,” said Currie, citing references to a U.N. commitment to a global approach to dealing with refugees and migrants.

U.S. President Donald Trump used his annual address to world leaders at the United Nations in September to tout protection of U.S. sovereignty.

“We also have serious concerns with language ... regarding alternatives to detention and the ‘need’ to limit the detention of asylum seekers,” Currie said. “We will detain and prosecute those who enter U.S. territory illegally, consistent with our domestic immigration laws and our international interests.”

Trump’s administration sparked outcry at home and abroad when it began to implement a “zero tolerance” immigration policy, which included separating children from their parents when they cross the U.S.-Mexico border.

U.N. states agreed a non-binding global migration pact in July, however the United States quit the negotiations before they began over sovereignty concerns. Separately, U.N. refugee chief Filippo Grandi has produced a global compact on refugees.

Currie said the United States was committed to helping refugees as close to their homes as possible and had given UNHCR nearly $1.6 billion over the past year.