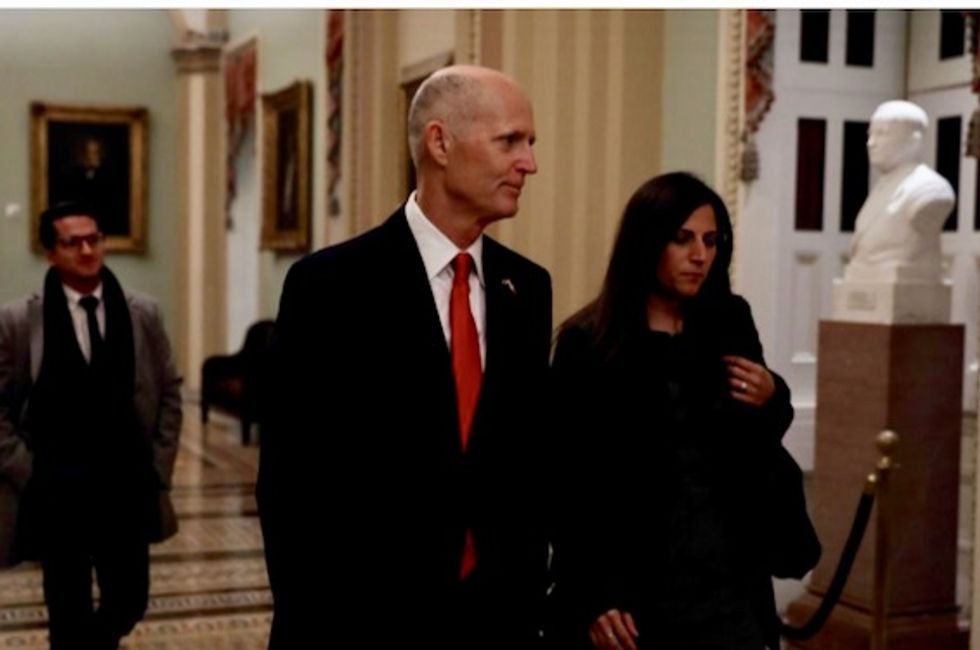 A U.S. federal judge on Thursday gave voters in Florida whose signatures on ballots were rejected by county election officials until Saturday afternoon to resolve the challenges as a recount continues in close-fought races for a U.S. Senate seat and governor of the state.

U.S. District Judge Mark Walker said his ruling was intended to ensure that an estimated 5,000 people who submitted ballots by mail that were rejected by election officials had a chance to have their voices heard.

“The precise issue in this case is whether Florida’s law that allows county election officials to reject vote-by-mail and provisional ballots for mismatched signatures — with no standards, an illusory process to cure, and no process to challenge the rejection — passes constitutional muster,” Walker wrote. “The answer is simple. It does not.”

His ruling extends until 5 p.m. Saturday the window for voters whose ballots were challenged to confirm their identities.

In both races the margins of victory were below the 0.5 percentage point threshold at which state law requires a recount of ballots. The first round of recount, conducted by machine, is due to end at 3 p.m. ET on Thursday (2000 GMT).

The closeness of the race has thrown up lawsuits on both sides around the validity or not of some votes.

Republicans, who have also filed lawsuits challenging the process, decried Walker’s ruling and the Scott campaign said it would appeal.

If the first-round recount finds the margin of victory in either race below 0.25 percent, state law will trigger another round of ballot recounting, this time by hand.