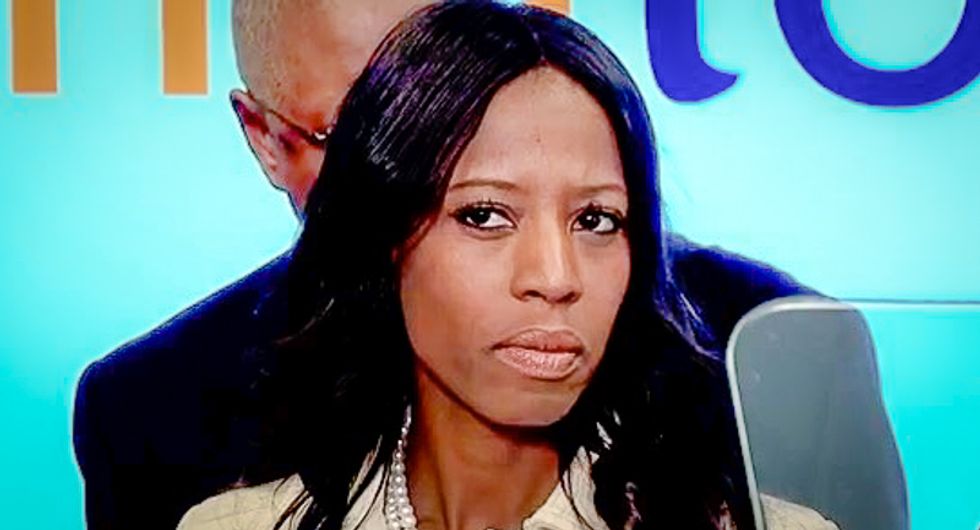 Rep. Mia Love (R-UT) on Monday conceded defeat to Democratic challenger Ben McAdams, and she called out President Donald Trump for pushing minorities out of the Republican Party.

At her concession speech, Love recalled that Trump had attacked her for a lack of loyalty to him following the November midterms.

"Mia Love gave me no love," Trump complained at the time.

"What did he have to gain by saying such a thing about a fellow Republican?" Love told a crowd of supporters on Monday. "Mr. President, we'll have to chat about that. However, this gave me a clear vision of his world as it is. No real relationship just convenient transactions. That is an insufficient way to implement sincere service and policy."

"This election experience and these comments [from Trump] shines a spotlight on the problems Washington politicians have with minorities and black Americans," Love continued. "It's transactional. It's not personal. Politicians claim they know what's best for us from a safe distance. Yet, they are never willing to take us home."