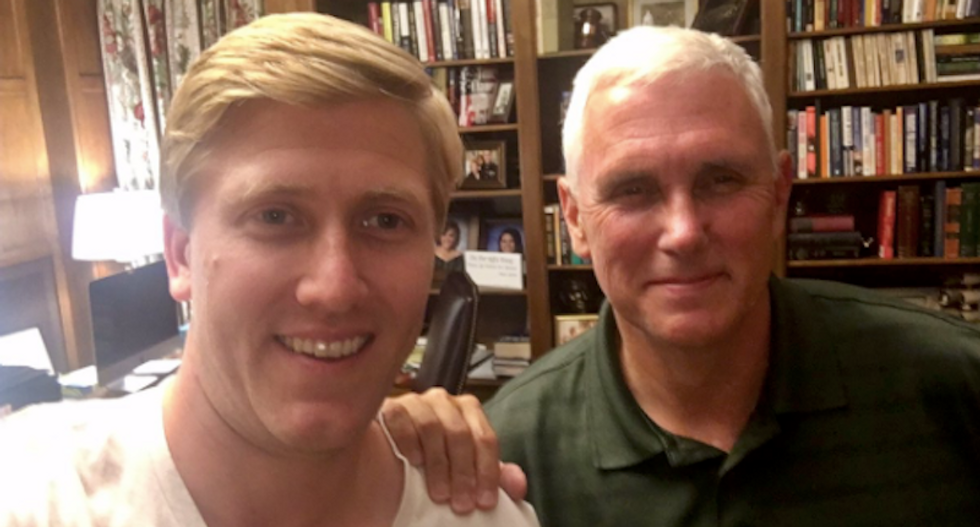 With the midterms behind him, President Donald Trump is expected to force out White House chief of staff John Kelly and Homeland Security chief Kirstjen Nielsen.

As Gabriel Sherman reports in Vanity Fair, Kelly's resignation has been delayed in part because there were no obvious replacements. Yet, in recent days, Nick Ayers, who currently serves as Vice President Mike Pence's chief of staff, seemed to have clinched the job.

But Ayers' appointment is reportedly being obstructed by White House staffers loyal to Kelly, who've rallied to prevent his appointment.

"They’ve gone to POTUS. There is a campaign against Nick. And it’s vicious,” a former West Wing official told Vanity Fair.

Ayers' biggest backers in the White House are Ivanka Trump and Jared Kushner. “They think he’s savvy,” a person close to the couple said.

The 36-year-old Georgia native has worked in conservative politics since college.