A white law student at a historically black university in North Carolina told classmates she wished she could "take credit" for the pipe bombs sent to several prominent black Democrats.

"Wish I could take credit," Kendall wrote on a post about the bombs sent to former President Barack Obama, former Secretary of State Hillary Clinton and CNN.

NCCU law students met with their dean and campus police chief to address their concerns about their classmate.

"I think she should be kicked out of law school," student Jazemine McSween said. "I just don't think it's fair that someone with those sentiments to receive a degree from this school that was founded by the very people that she has disrespected multiple times."

Students told WRAL that the school barred Kendall from attending classes for the rest of the week, but said she would return the following week.

A Linkedin page of a woman named Morgan Kendall who lists herself as a law student at the NCCU School of Law includes the woman's concealed handgun permit and lists the National Rifle Association as an interest. 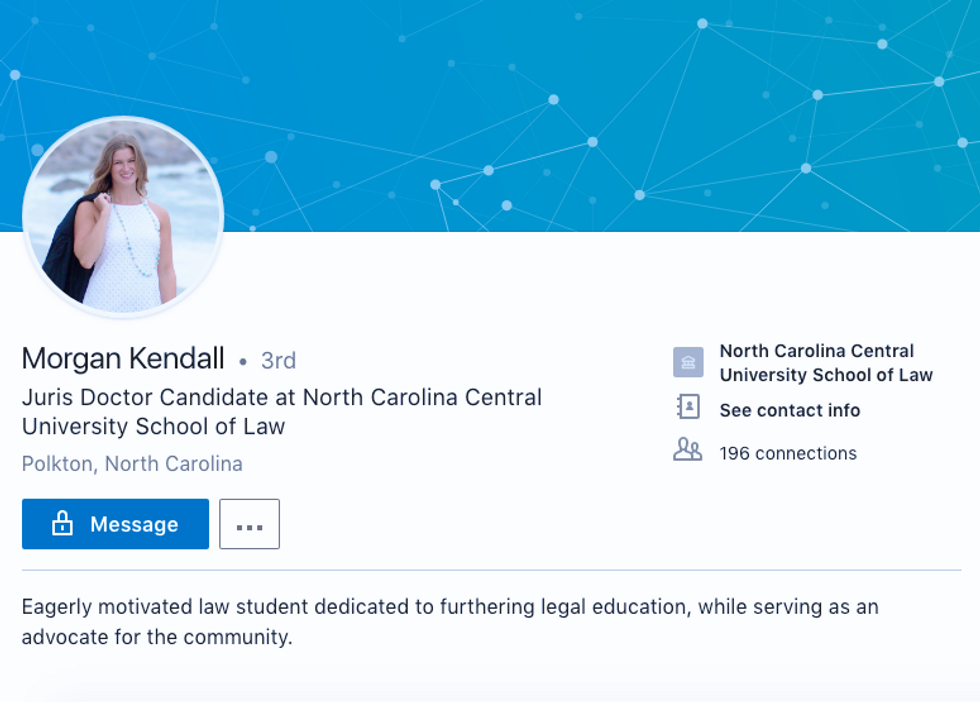 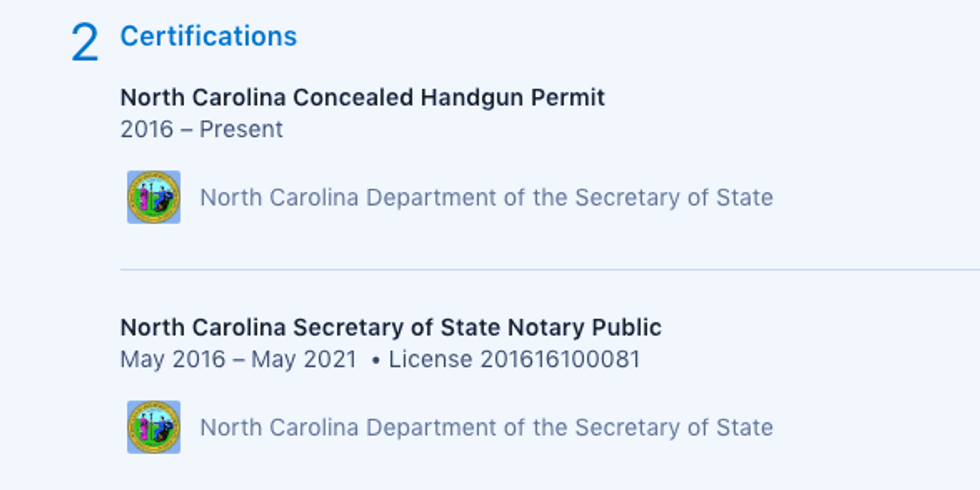 Republicans will be making a political mistake if they seek to go all-in against President Joe Biden's nomination to replace Stephen Breyer on the U.S. Supreme Court, a top GOP strategist explained on Friday.

Former George W. Bush White House speechwriter Marc Thiessen wrote in The Washington Post that "while Biden now gets to pick a justice, he is powerless to change the court’s ideological makeup."