2018's big victory: NRA ‘hasn’t figured out what hit them’ after Parkland students fought back 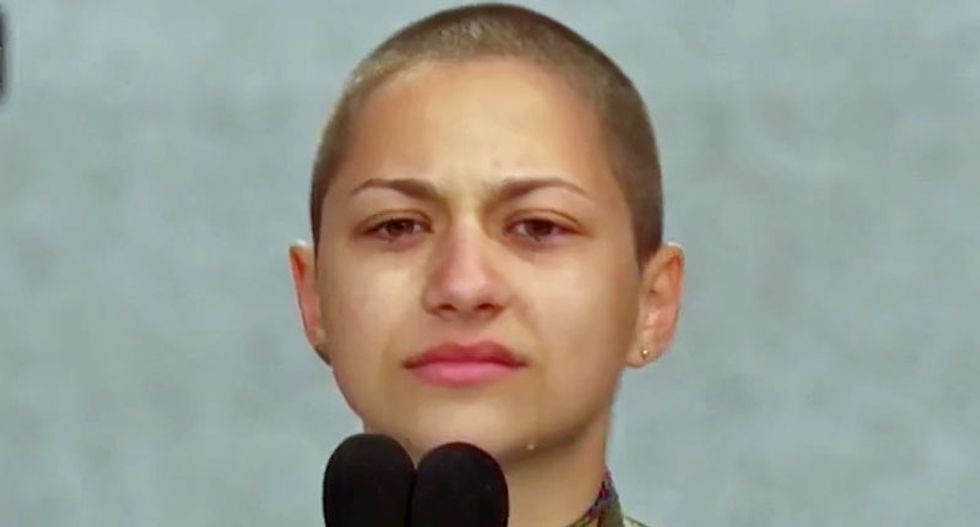 One of the biggest political stories of 2018 was the success of high school students making the National Rifle Association politically toxic following the massacre at Marjory Stoneman Douglas High School.

"The mass shooting at their high school in February marked a turning point in the gun safety debate, this year we saw over a million people protest during the march for our lives and many state legislatures passed stricter gun laws," Jordan reported. "In further proof of the attitude shift, the NRA has seen its financial situation worsen in the era of Donald Trump."

For analysis, Jordan brought on Dave Cullen, the author of the book Columbine and the upcoming book Parkland.

"Did the Parkland kids change the equation when it comes to gun control in America?" Foley asked.

"They totally changed it," he replied.

"And so they were relentless," she continued. "They became activists, politically involved and not only that, we had something else that played in their favor ... technology."

"You have social media, that played a big role in this," she explained.