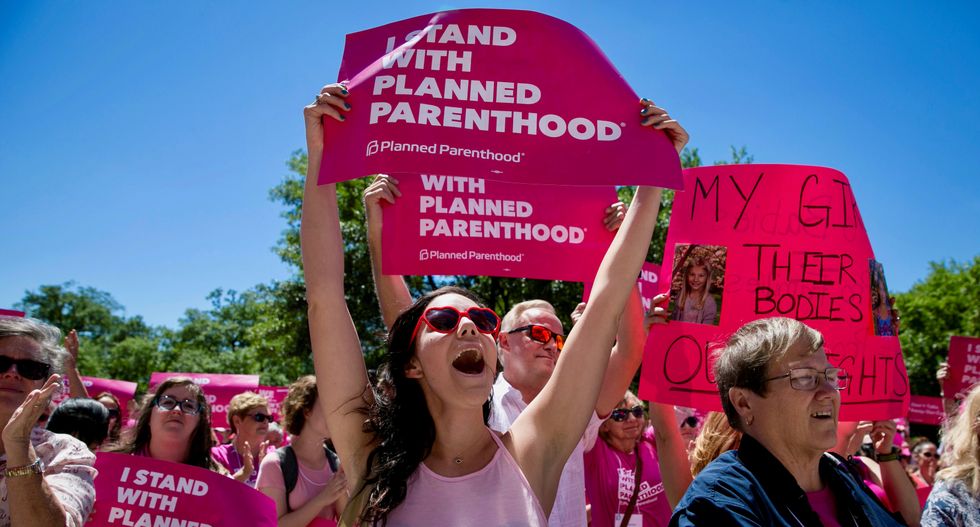 The U.S. Supreme Court on Monday rejected appeals by Louisiana and Kansas seeking to end public funding by those states to Planned Parenthood, a national women’s healthcare and abortion provider, through the Medicaid program.

Three conservative justices, Clarence Thomas, Samuel Alito and Neil Gorsuch, dissented from the decision by the nine-member court, saying it should have heard the appeals by the states.

The case is one of a number of disputes working their way up to the Supreme Court over state-imposed restrictions on abortion. The two states did not challenge the constitutionality of abortion itself.

Planned Parenthood’s affiliates in Louisiana do not perform abortions, but some in Kansas do. Medicaid, the state-federal health insurance program for low-income Americans, pays for abortions only in limited circumstances, such as when a woman’s life is in danger.

Louisiana and Kansas announced plans to terminate funding for Planned Parenthood through Medicaid after an anti-abortion group released videos in 2015 purporting to show Planned Parenthood executives negotiating the for-profit sale of fetal tissue and body parts. Planned Parenthood denied the allegations and said the videos were heavily edited and misleading.

The organization’s affiliates in each state, as well as several patients, sued in federal court to maintain the funding.

Legal battles over other laws from Republican-led states could reach the court in the next year or two. Some seek to ban abortions in early pregnancy, including Iowa’s prohibition after a fetal heartbeat is detected. Others impose difficult-to-meet regulations on abortion providers such as having formal ties, called admitting privileges, at a local hospital.