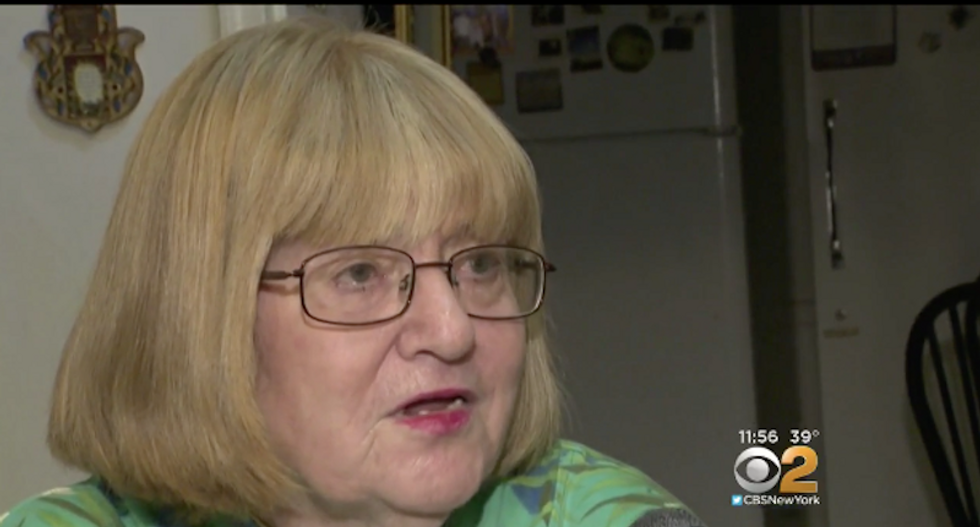 Miryam Marc, whose husband survived the Holocaust, was shocked after being targeting by hate speech graffiti.

“I don’t do nothing wrong to nobody. Why they come to me?” Marc asked. She told reporters she was so upset she could barely speak.

Marc's family fled Europe when she was a young girl.

"This is very, very big. Then I see this I am in a shock, in a shock and I’m like choking. I cannot talk,” Marc said.

The NYPD is investigating the vandalism as a hate crime. According to the department, New York has seen a spike in reported hate crimes in the past few years. Between 2017 and 2018 alone, there's been a 4 percent increase, according to a department spokesperson.

“Now I am very, very, very depressed and I am scared even in the night. I cannot sleep,” Marc said.