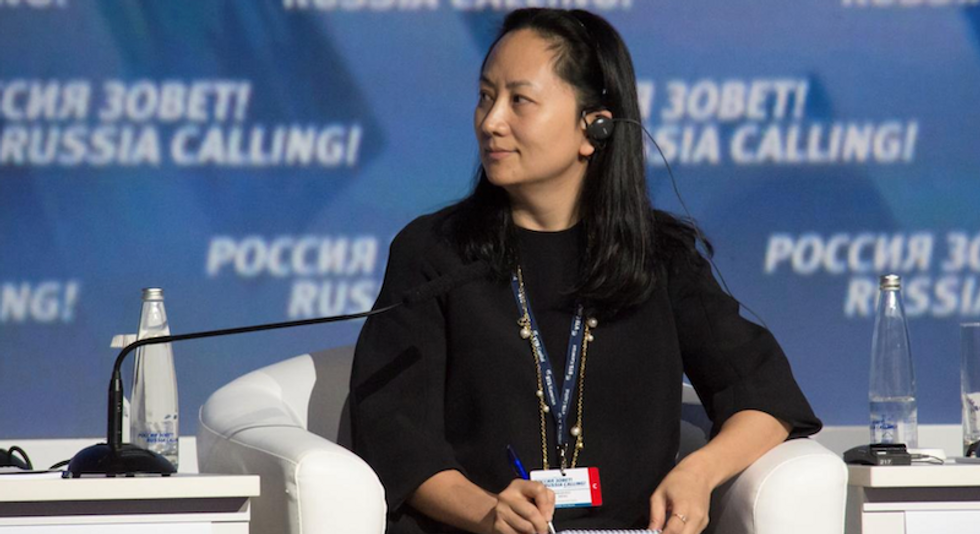 China is threatening "grave consequences" if the imprisoned CFO of Huawei is not freed, CBS News reports.

Meng Wanzhou is being held in Vancouver, Canada, and faces extradition to the U.S. She could face up to 30 years in prison if convicted of her crimes, which involve selling technology to Iran. She allegedly mislead U.S. banks about her use of shell companies during the deal

Huawei is the biggest supplier of network gear for phone and internet companies in the world.

She was arrested during a layover. Canadian prosecutors said Meng was arrested while traveling to Mexico from Hong Kong, and had been avoiding the United States because of the investigation, even though her son goes to school in Boston.

China has now summoned the Canadian ambassador over the incident, saying her detention is "unreasonable, unconscionable, and vile in nature."