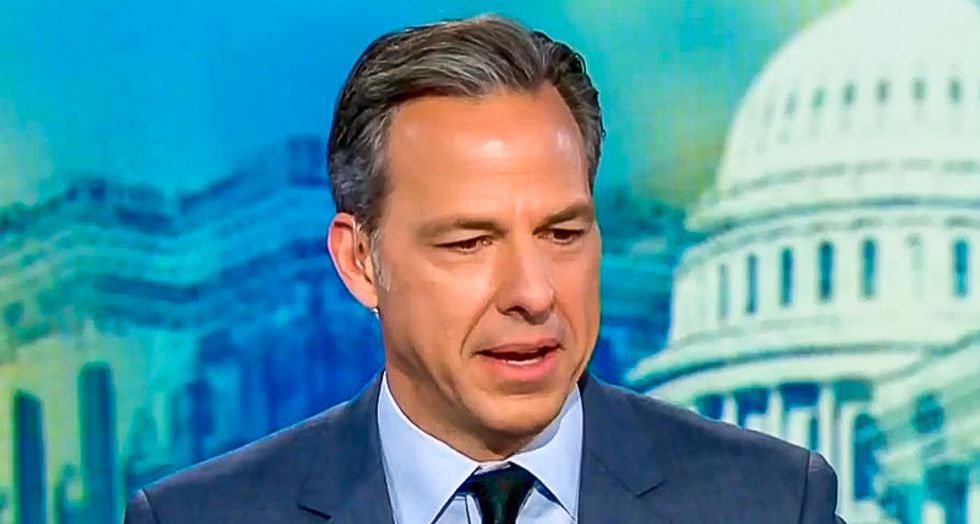 Amidst concerns that Trump is rewarding bad behavior by meeting with Un, even though the latter has failed to follow through on promises to half the country's nuclear program.

North Korea's "long-range missile bases expanding, even as a second summit with president Kim is in the works," Tapper said. "So what's that about, Kim Jong-Un no longer being a nuclear threat?"

Years ago, before he was mayor, Bill de Blasio laid out the essence of any effort to reform the country's largest police department. New York City needed true civilian oversight.

Describing the city agency tasked with investigating police misconduct as “more of a lapdog than a watchdog," he proposed in 2009 to give it more independence, authority, and guaranteed funding. A few months later, he again pledged change, saying in a statement, “the NYPD cannot oversee itself."