Cohen reveals the ‘darkness’ of working for Trump in startling court speech: I have been living in mental prison 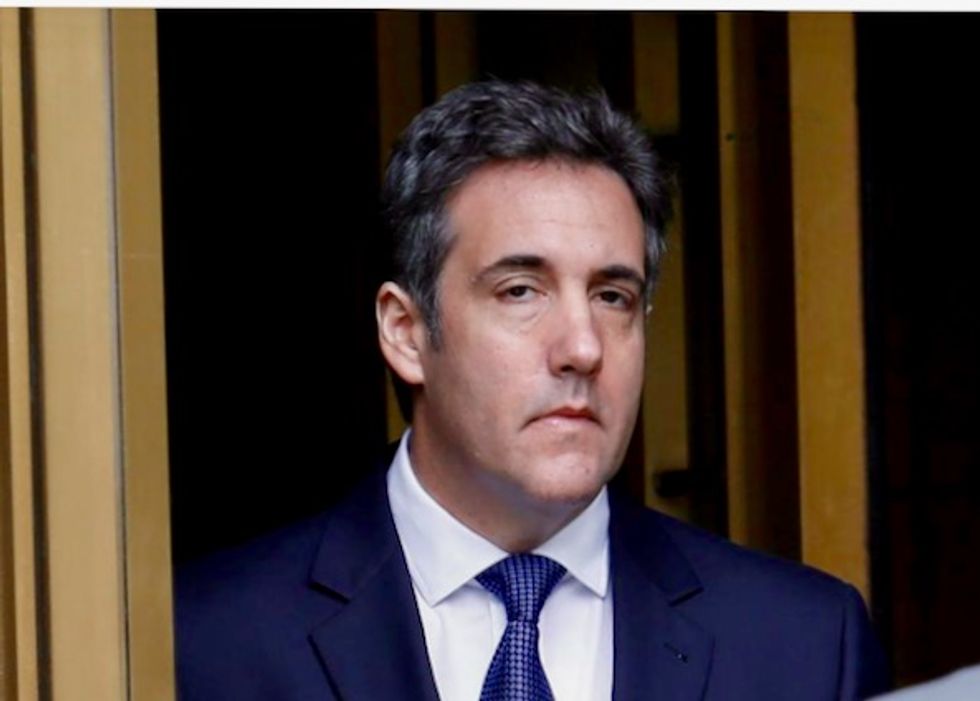 "I take full responsibility for each act that I pled guilty to," said Cohen. "The personal ones for me and for the President of the United States of America" he added.

"I have been living in a personal and mental incarceration ever since the day that I accepted the offer to work for a real estate mogul whose business acumen that I deeply admired," Cohen said.

He continued his tirade against the President.

"Recently the president tweeted a statement calling me weak and it was correct but for a much different reason than he was implying. It was because time and time again I felt it was my duty to cover up his dirty deeds," Cohen said.

“Today is one of the most meaningful days of my life. The irony is that today I get my freedom back,” Cohen told the court. “Blind loyalty to this man [Trump] led me to choose a path of darkness over light.”

Although Cohen agreed to collaborate with investigators, prosecutors with the Southern District of New York recommended a lengthy prison sentence.

In the past, Cohen—who worked as Trump's fixer for years—had pledged to take a "bullet" for the president.