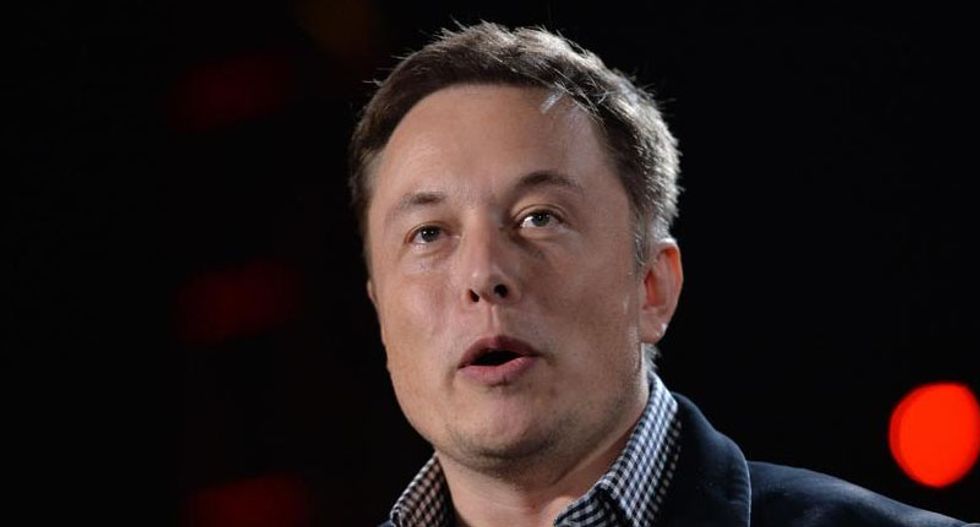 Tesla founder and CEO Elon Musk appeared to have a tearful breakdown live on "60 Minutes" Sunday as he complained the Securities and Exchange Commission wouldn't let him tweet whatever he wants.

Musk tried to artificially inflate his stock price by tweeting out that he was thinking of taking the company public. The attempt backfired in a major way, The Verge explained in one report.

Musk told Leslie Stahl that no one reviews his tweets before they go out, despite being told he can't tweet things that could impact his stocks.

"Well, I guess we might make some mistakes. Who knows?" Musk said.

"Are you serious?" Stahl said, shocked.

Watch the bizarre interview below: