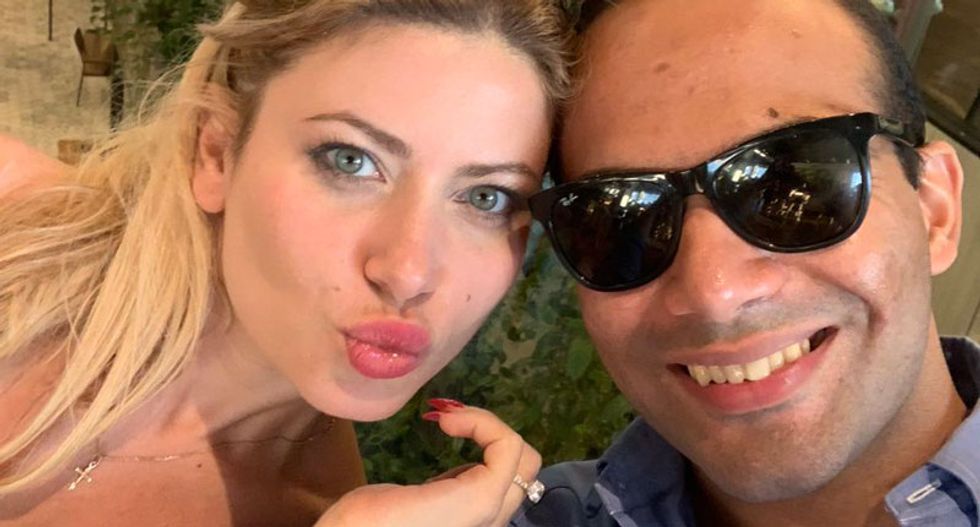 George Papadopoulos, the former Trump aide who served jail time for colluding with Russia in the 2016 election—and lying to the FBI about it—was released this week after 12 days in federal prison. Apparently, he has big plans.

In an interview with the Telegraph, Papadopoulos revealed that he wants to reboot his career in public service with a 2020 run for Congress.

"Sipping a kale and cucumber smoothie on a swanky hotel rooftop in Los Angeles, George Papadopoulos looked a million miles away from prison," the Telegraph writes.

"He tells me he is looking at seats in Orange County (Nixon’s birthplace) and is already taking to donors," reporter Ben Riley-Smith noted.

"My whole intention in joining the Trump campaign and the transition team was to advise the President but then also obviously use that as a platform to run for office myself," Papadopoulos said.

Papadopoulos and his wife are also the subjects of a new reality show, the Washington Post reported.