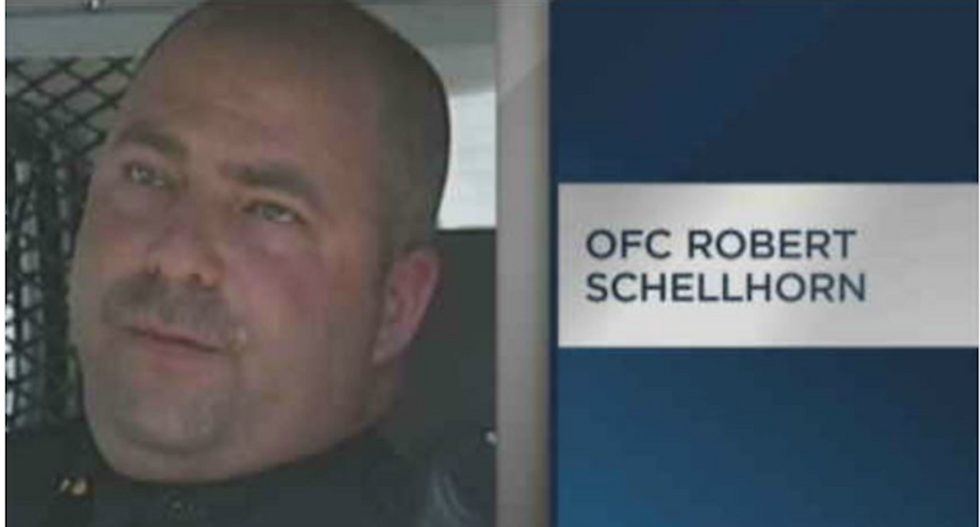 Officer Robert Schellhorn said that his Facebook rant in August of 2017 was the result of stress related to officer shootings.

“That all came out in this response and, regrettably, I used unbelievably hateful language,” Schellhorn said during testimony at an arbitration hearing last week, meant to determine if the Orlando Police Department acted appropriately by suspending him.

In addition to calling black athletes savages Schellhorn slammed them as “overpaid thugs."

He also called Heather Heyer “An asshole killed by another asshole.”

Schellhorn claims he learned his lesson. "Believe me, I have now learned that is not the word to use," Schellhorn said. "But that is the kind of word I use. Instead of calling somebody a dumbass or a kunucklehead or something along those lines, 'savages' is the word I use."