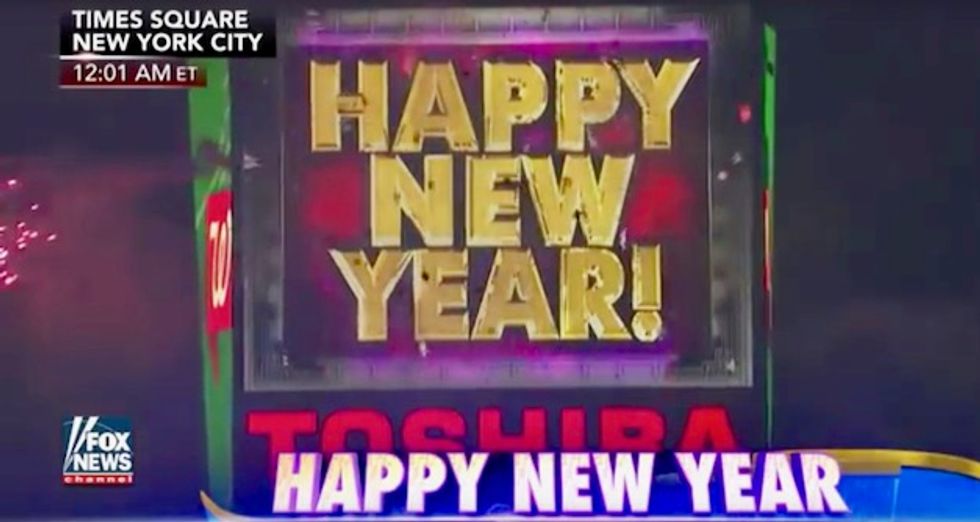 President Donald Trump will appear on Fox News' New Year's Eve special. The President will be interviewed by one of the conservative cable TV network's most devoted Trump supporters, Pete Hegseth.

Among the topics expected to be discussed are Trump's partial shutdown of the federal government, and his goals for the new year, The Hill reports.

Hegseth is a decorated veteran and once was on Trump's short list to be his Secretary of Veterans Affairs.