'He hates that letter': Trump is reportedly furious at Defense Sec. James Mattis' resignation — here's why 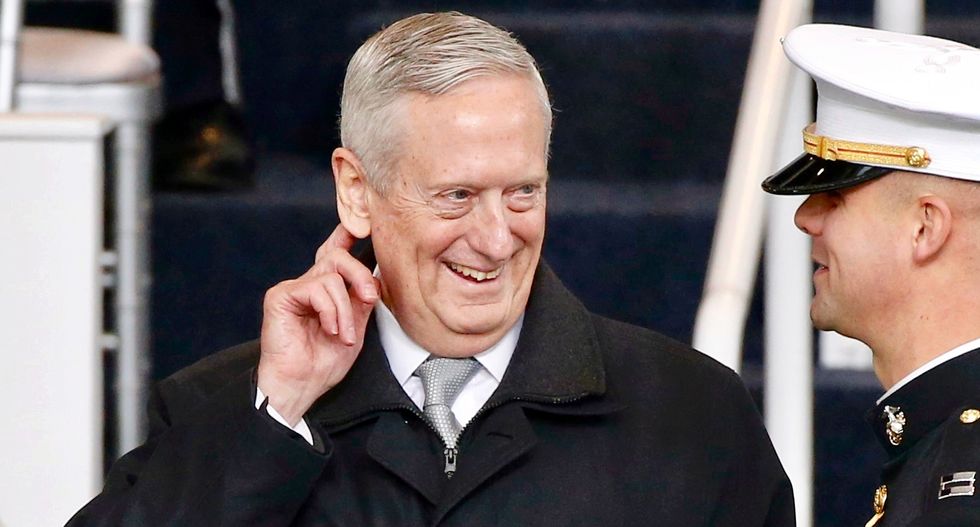 Defense Secretary James Mattis dropped a major bombshell into an already frantic Washington, D.C., this week by officially resigning in protest from the Trump administration.

In his resignation letter, he drew clear distinctions between his and President Donald Trump's value systems and views of foreign policy. He pointed out that he values cultivating beneficial alliances with our international allies and standing up to authoritarian governments that oppose American interests like Russia and China. Trump, Mattis said, has different values.

While the letter — which notably left out any praise for Trump — was widely praised by pundits, analysts, and reporters, Trump was not a fan of it.

"He hates that letter," reporter CNN's Jim Acosta, citing a source close to the White House.

He continued: "But he 'hates the coverage even more,' because he does not like this conventional wisdom, and we heard it all last night after the defense secretary's letter was read publicly on the air, that essentially Jim Mattis — as well as other long-serving members of this administration, people who have been in Washington a long time, people like Chief of Staff John Kelly and so on — that they were sort of the 'adults in the room' along with Jim Mattis who were there to keep the president from going overboard. To be a check on his impulses."

He continued: "And so the president, once again, irritated by this notion here in Washington that he is sometimes in need of adult daycare."

"I'm told by a source close to the White House, an adviser who advises the President occasionally, that he hates th… https://t.co/ALuBaxtby3
— The Situation Room (@The Situation Room) 1545431108.0