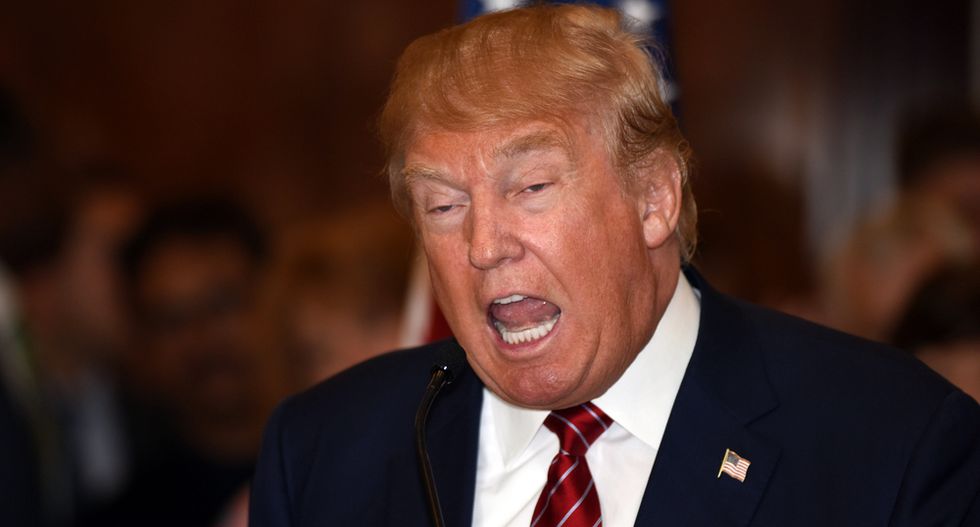 The government shutdown in Washington continues with no resolution in sight, a fitting conclusion to the news cycle in 2018, which seemed to lurch from crisis to crisis.

From the forced separation of migrant families at the border to the Kavanaugh hearings to Special Counsel Robert Mueller's probe to President Donald Trump's actions on the world stage, 2018 was filled with dramatic, sometimes frightening, political developments.

Politico spoke with 16 historians, asking them to put the past 12 months in larger context.

"2018 will be remembered as the year of cruelty," writes Mary L. Dudziak, Professor of law at Emory University School of Law.

Dudziak chronicled the seemingly endless examples of inhumanity that marked 2018.

"The United States separated thousands of migrant children from their families, and created prison camps for them," she writes.

"The country aided Saudi Arabia’s war in Yemen resulting in a humanitarian catastrophe seen in images of starving children."

The list goes on: from the murder of Jamal Khashoggi to the President's callous response to victims of the California wildfires.

"There is too much cruelty for one paragraph," she writes.

"Congress, and the American people, aided the president’s cruelty by failing to do whatever it would take to stop him."

The President's actions—and Congress's unwillingness to thwart him—has had a profound impact on America's position on the world stage, according to  Jacqueline Jones, professor of American history at the University of Texas at Austin, with 2018 wiping any notions of America serving as a beacon for human rights, she says.

"The traditional narrative of the United States as a noble world leader and defender of human rights was slipping away, and by the end of Trump’s second year in office, the country was in danger of sliding into a garden-variety authoritarianism."