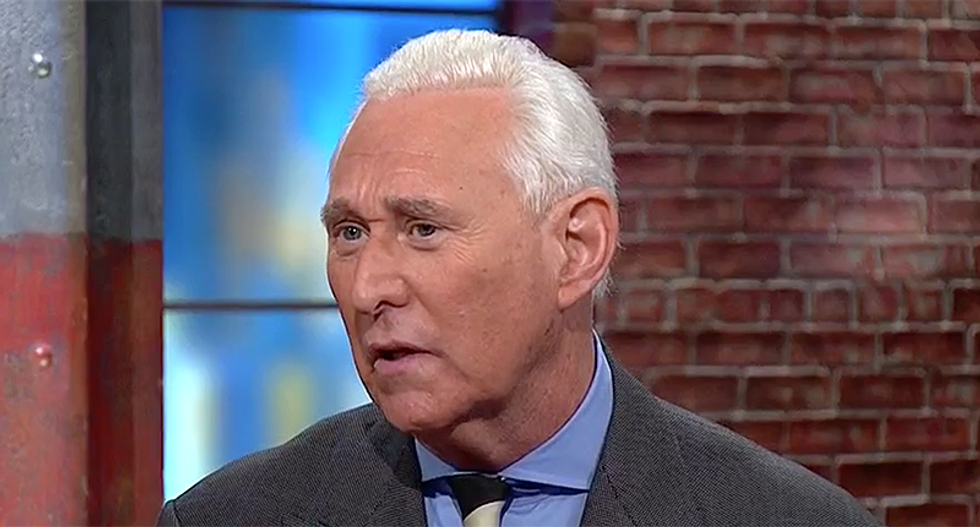 Mueller has been circling around Stone for months now, as the self-proclaimed right-wing dirty trickster has even predicted publicly that he will be indicted.

Among other things, Mueller has been investigating Stone’s regular boasts of being in contact with WikiLeaks founder Julian Assange and whether Assange gave him early information about future leaks of Clinton campaign chairman John Podesta’s stolen emails.

Stone has so far refused to cooperate with Mueller's probe and has even earned praise from President Donald Trump for having the "guts" to not spill any dirt about him to Mueller.

When it comes to the House transcripts, there has been speculation that Mueller may want to scrutinize them to see if Stone lied to Congress while under oath.