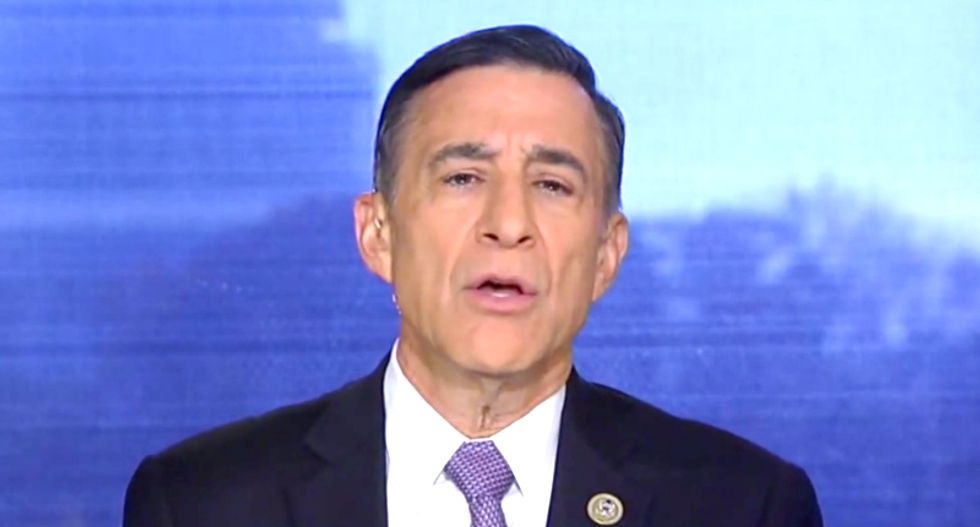 "The one thing that I can tell you today that surprised me is that under Trey Gowdy's questioning and John Ratcliffe's, it was the Justice Department, meaning that the FBI attorney who's in there with him, that time and time again, I think to his pleasure, told him not to answer question after question, fundamental to the investigations that brought him there," Issa said. "We will be over at the FBI, we will be over at the Department of Justice working out the details for a great many things that they came prepared not to answer."

Issa said he couldn't get into too many specifics about what topics Comey refused to talk about.