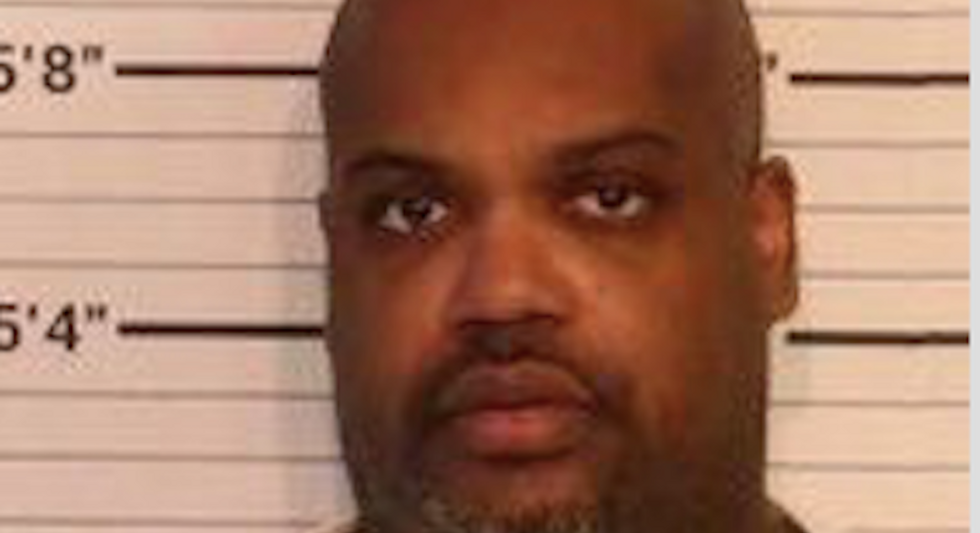 In 2017, Mario Silas, who is black, and Jared Weatherly, who is white, tried to sell an undercover cop 100 ecstasy pills for $800, the Memphis Commercial Appeal reports.

Silas and a woman stayed in the car, while Weatherly delivered the drugs to the cop. Yet after they were caught and tried, the two men faced very different outcomes.

Silas got 15 years, while Weatherly is serving one year in prison.

That case and others have led U.S. District Judge John T. Fowlkes Jr., a federal judge in Memphis, to question racial bias in the prosecutor's office. Thanks to mandatory minimums, Fowlkes was forced to impose the draconian sentence because of the disparate charges prosecutors sought against the two men.

Because Silas had a gun on him, persecutors stacked a gun charge on top of the drug deal. That, combined with prior convictions, allowed prosecutors to seek long prison terms. Yet, the judge pointed out that they also could have gone after Weatherly with a gun charge, since he committed a crime that involved a gun.

"This is another situation where a white defendant appears to have been treated differently than African-Americans, and I'm concerned about how we're proceeding in this case," the judge said according to a transcript in a Nov. 19 hearing.

It's not the first time Fowlkes, who is one of the 10 percent of black federal judges, has questioned the prosecutor's offices practices as racially biased.

The prosecutor's office denied racial bias. "I apologize to the court if you've ever thought that I or anyone in our office is taking race into account in what we charge because that's just not the truth," he said, according to the transcript.

According to the United States Sentencing Commission (USSC), black men receive, on average, 20 percent longer sentences than white men for the same crime at the federal level.