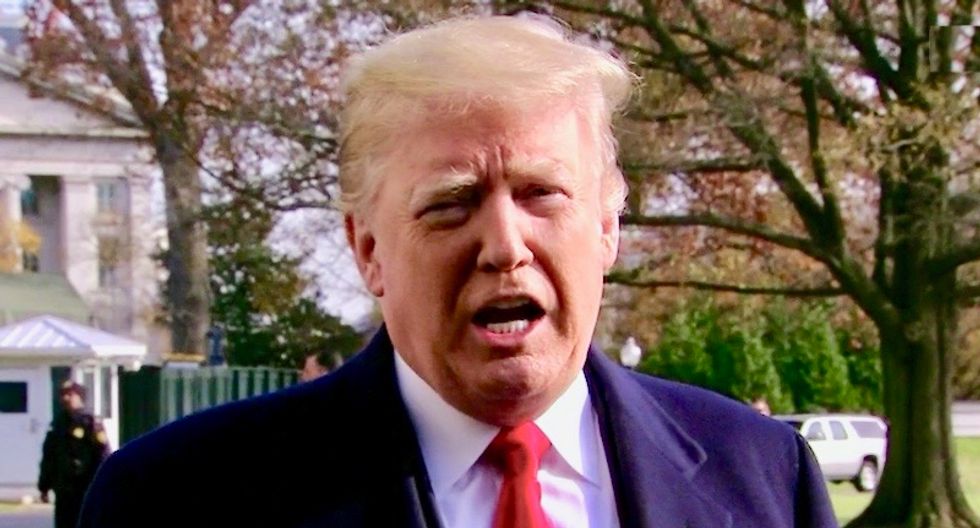 Cupp, a conservative, said she could not figure out why Trump was claiming that he was "cleared" by the filings, which implicate him in two federal crimes and which are heavily redacted.

"He has advisers, right? He's presumably surrounded by smart people telling him, or should be telling him, this is a big deal. What do you think they are saying to him?" she asked Callan.

"I really don't know, because if Rudolph Giuliani is giving advice, he's all over the map in terms of things he says. Anybody that's been named Individual 1 in an indictment—" Callan said.

"Oh, chills! I just got chills. You don't want that," Cupp said.

"You're reading the indictment and you're specified Individual 1, and the guy being indicted is your lawyer, that something that gives you double chills," said Callan. "He's been linked directly now to a campaign finance violation, which is a felony, which his own personal lawyer has pled guilty to. I think's got a lot to worry about."

The panel then discussed what will happen as a result of these findings, and whether Trump could be tried or impeached.