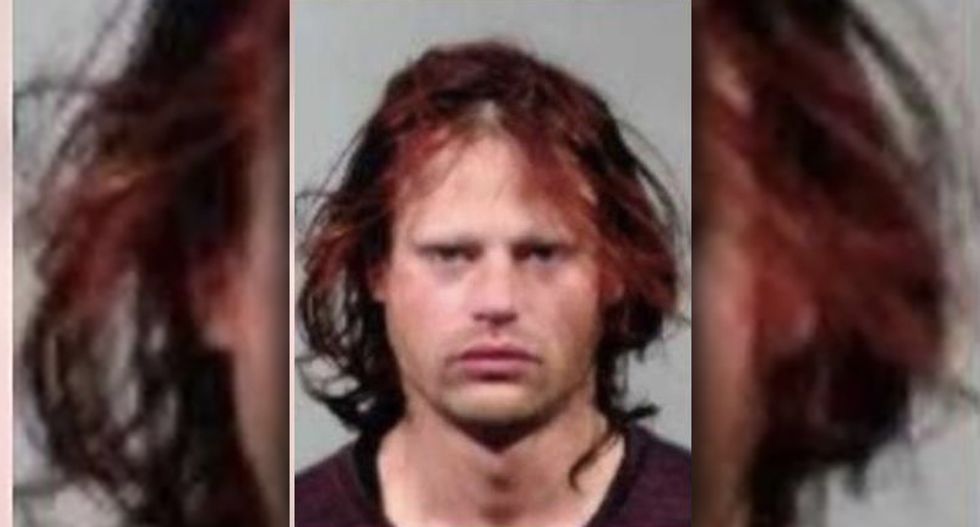 Mother Lashantai Whitaker and her toddler were shopping at a Wichita, Kansas supermarket early Sunday morning when a 31-year-old man kicked the child while yelling racist comments.

According to KWCH, police have arrested Riff Trace for "battery that was bias and racially motivated" as well as resisting arrest.

"Through the investigation, it was learned Trace walked into the Dillons store and kicked a 1-year-old victim in the back, causing the child to fall on the floor," police told the local news. They described it as a "racially motivated bias crime."

Riff was "being held on (the) ground by citizens" when police arrived.

"We were barely in the store and [Trace] kicked him in his back," Whitaker said about her baby. "All I heard was a loud thud and my daughter screaming."

The man attempted to run away but another customer tackled him, she told KWCH.

The boy wasn't seriously injured but she fears he could have been.

"What grown person, I mean, even if you do have that much hate for someone," she said. "I mean, why would you attack a boy?"