The megalomaniac and the stock market 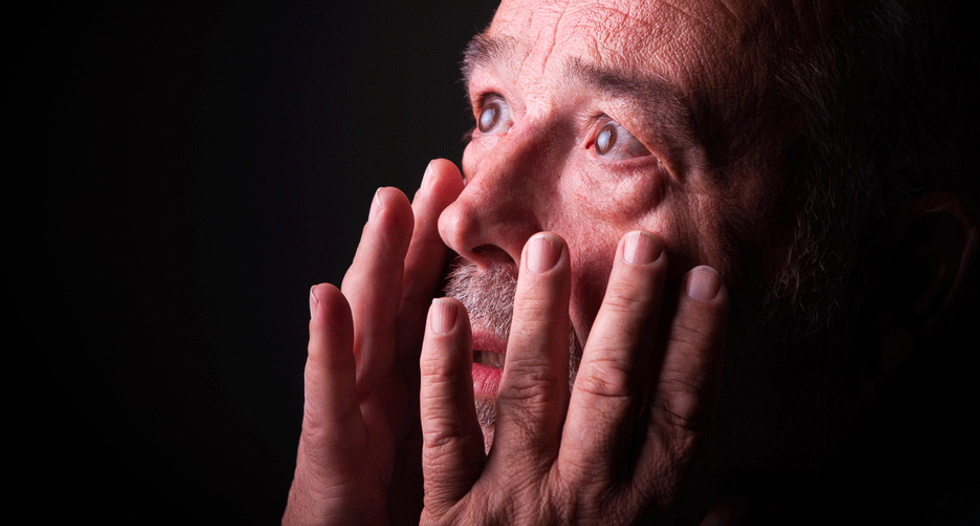 Old man in a panic (Shutterstock)

Trump doesn’t want the public to think the stock market has tanked because of Trump’s government shutdown, his trade war with China, and the $1.9 trillion increase in the nation’s debt caused by his tax cut for corporations and the wealthy. (Actually, these are the major reasons for the market’s drop.)

So he’s blaming the Fed and its chair, Jerome Powell, for raising interest rates. And he’s ordered his staff to find a legal rationale for removing Powell. (It’s highly unlikely Trump has legal authority to do this, but like every other illegal thing Trump has tried, it may end up in the federal courts.)

Which is rattling investors even more, because they worry Trump is trying to turn the Fed into his own political tool.

All modern economies depend on public confidence that politicians can’t lower interest rates to serve their own purposes – such as getting short-term growth at the expense of long-term inflation and instability. (Which is exactly what Trump wants to do.)

Adding to the panic is Treasury Secretary Steve Mnuchin, who announced today that he called bank executives in order to ensure that markets are functioning properly – an intervention that Treasury secretaries typically make when there’s an economic crisis.

Bottom line: Trump’s ego and his economic team’s incompetence not only threaten the stock market, but could tank the whole economy.