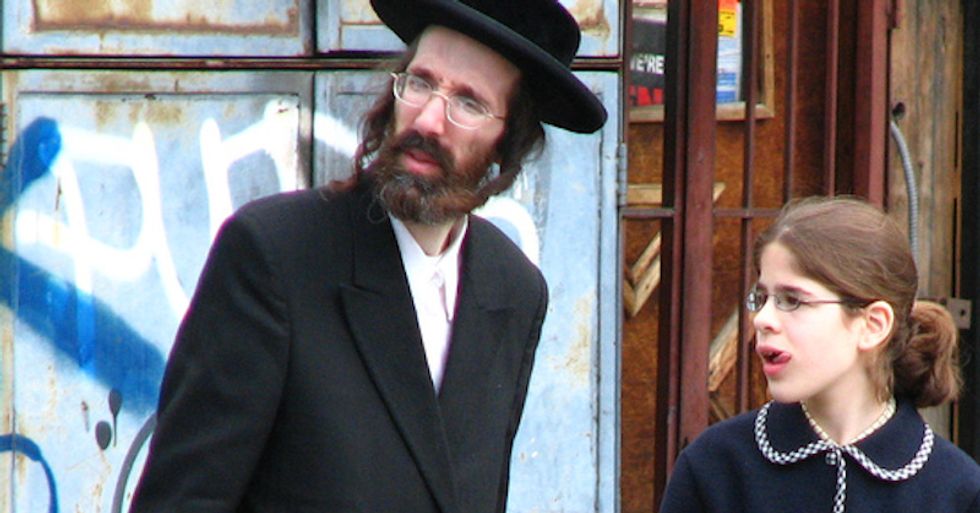 Gothamist reported that two teens, aged 17 and 18, were arrested Thursday in relation to the beating of a Jewish Forest Hills resident a week after his November 29 attack.

The victim is still in the hospital after suffering "lacerations, swelling and contusions on his head and body," the report noted.

“It’s not a hate crime," she told Gothamist, "and the victim is in stable condition."

That assessment runs counter to the conclusions of leaders from the teen's community of Bukharian, or Persian, Jews.

Both witnesses and Yaniv Meirov, the CEO of the Chazaq organization that represents the Bukharian community, said the large group screamed "Kill the Jew" while beating up the teen.

“This is a big group of guys, we understand 20 to 30 guys,” Meirov told Gothamist. “And they start stepping on him, stamping on him. Punching him.”

In the context of the increasingly spate of anti-Semitic attacks and graffiti in New York City, the Chazaq leader suggested, the beating seems all the more like a hate crime.

News of the NYPD not classifying the Forest Hills attack as a hate crime came just one day after Gothamist reported that the city council may open an "Office of Hate Crimes Prevention" to counter the rise in bias attacks. According to the NYPD, there were 307 hate crimes in the city as of November 7, 2018.