'This one feels different': Federal employees on edge 'panicking' as they go without pay during shutdown 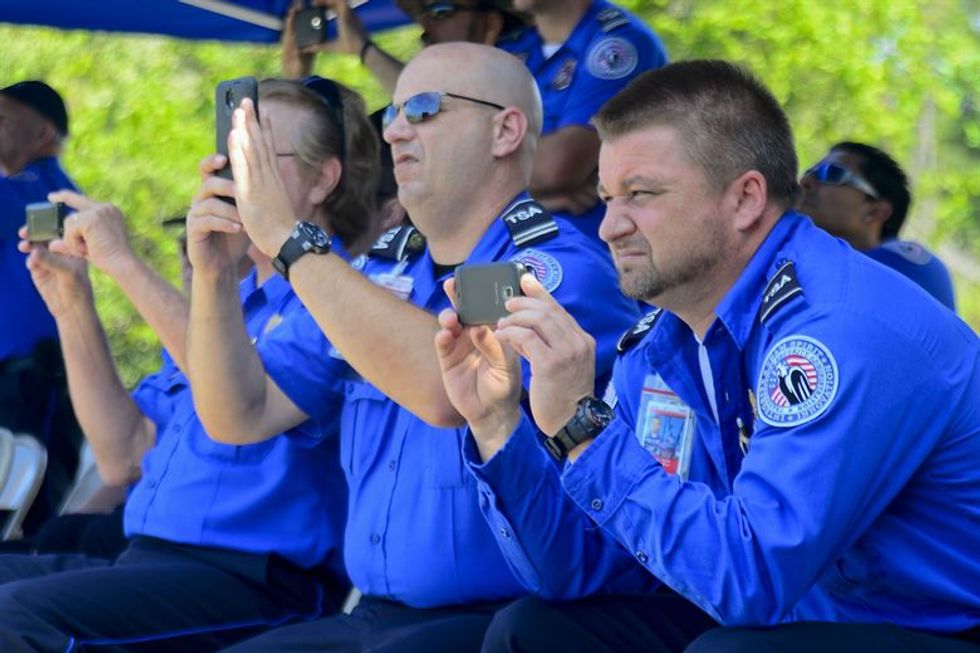 Federal employees working without pay during Donald Trump's holiday government shutdown are saying that, for many reasons, they may soon start panicking.

"This one feels different," Celia Hanh, a TSA officer who is working without pay, told the New York Times.

Hanh, who works at the Minneapolis-St. Paul International Airport, said that if the shutdown "were to go about two weeks, that’s when people would start panicking."

After losing a number of items she owned in an Alaska earthquake earlier this year, furloughed Bureau of Indian Affairs probate specialist Dena Ivey has been forced to grapple with "the man-made disaster now afflicting her family," the Times reported.

“We’re sort of being held hostage in the middle, and we have families and obligations,” Ivey, a single mother, told the newspaper. “I don’t know if I’m going to be able to make rent.”

"We have to grin and bear it," said Charles Aitken, a Federal Emergency Management Agency inventory manager who is still working in Virginia without pay. The report added that Aitken recently informed his ex-wife that he may be late paying child support.

The Washington Post also reported Friday night that Coast Guardsmen are also left hanging in the balance amid the shutdown -- and that some are calling it a "crisis."

Read the entire report via the Times.