Patrick Shanahan: Who is the defense contractor Trump picked to take over the Pentagon? 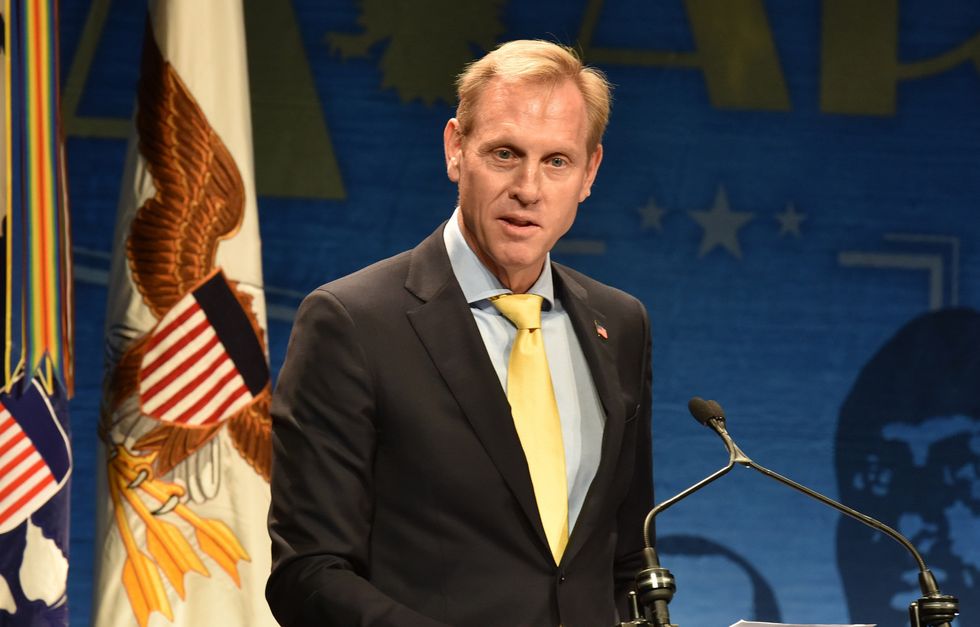 Patrick Shanahan, the man who will become acting Secretary of Defense on Jan. 1, is best known in Washington circles for the decades he spent employed with one of America's most powerful defense contractors — Boeing.

Shanahan began working for Boeing in 1986 and continued to be employed with them for more than three decades prior to his tenure at the Department of Defense. His most recent position there was as Boeing's senior vice president of supply chain and operations, and he had also served on previous occasions as vice president and general manager of two of the company's defense divisions, Boeing Missile Defense Systems and Rotorcraft Systems. During his time at Boeing, Shanahan earned the nickname "Mr. Fix-It" due to his history of turning around faltering programs like the 787 Dreamliner.

When Shanahan was being confirmed for his current position as Deputy Secretary of Defense, Sen. John McCain, R-Ariz., expressed concern about Shanahan's background.

"I have to have confidence that the fox is not going to be put back into the henhouse," McCain told Shanahan.

In response to this and other criticisms, Shanahan recused himself from all issues involving Boeing and signed an ethics agreement saying he would divest himself from all financial interests related to Boeing.

One edge that Shanahan will bring to his job, at least in terms of possibly getting it permanently, is that he has been supportive of Trump's proposed Space Force, according to The New York Times. The newspaper went into detail about how Shanahan wound up supporting a policy that many critics ridiculed as patently ridiculous.

When it was first announced last spring, President Trump’s proposal for a new Space Force was resisted by the Pentagon and ridiculed by late-night comics who envisioned Luke Skywalker in the military. But it found a champion in Patrick M. Shanahan, the deputy secretary of defense who will soon become the Pentagon’s acting chief.

“We are not the Department of No,” Mr. Shanahan told Pentagon officials after Space Force was announced, arguing that it was a presidential priority and could help develop new military capabilities more quickly. “There is a vision, and it makes sense.”

The departure of Secretary of Defense James Mattis has raised questions about whether there will be anyone to rein in Trump's worst instincts. Last year, when speaking to Salon about concerns that the president's erratic nature could cause global conflict, former presidential adviser David Gergen — who worked for Richard Nixon, Gerald Ford, Ronald Reagan and Bill Clinton — illustrated Mattis' value through a story about Nixon's presidency during the nadir of Watergate.

"Nixon was the commander in chief, and [former Secretary of Defense Jim] Schlesinger in effect was saying, 'We’re going to override the commander in chief if in fact we think it’s coming from some sort of aggressive personality or he’s just pissed off. Whatever it may be,'" Gergen told Salon. "And I’ve asked people in the Defense Department, ‘Do you think there’s a similar arrangement today between [Secretary of Defense Jim] Mattis and the four-star generals?’ And the answer they’ve given me back -- I don’t think there’s any reason to believe he’s giving such an order ... [is] that if they’re given an order that they think comes from an erratic personality, they will double-check it with the secretary before they carry it out."