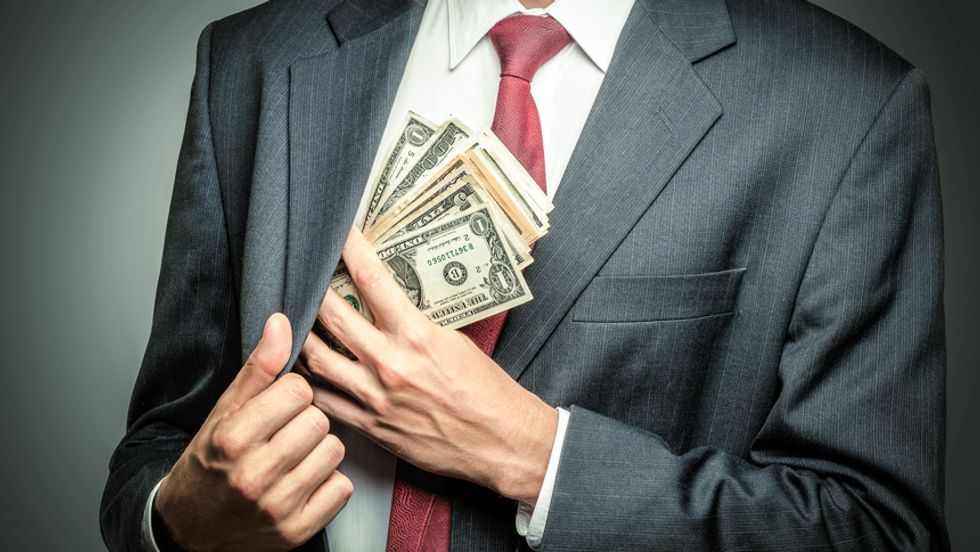 The public prosecutor is accusing the former official of failing to report suspicious transactions, despite sufficient indications of money laundering, Hessischer Rundfunk reported, without citing sources.

A spokesman for Deutsche Bank declined to comment. The Frankfurt prosecutor’s office didn’t answer the phone or return an email seeking comment.

Deutsche Bank shares hit a low on Friday and traded 4.4 percent lower at 1614 GMT. Shares are down 53 percent this year.

The two-day search included all the offices of Deutsche Bank’s management board.

Investigators are looking into the activities of two unnamed Deutsche Bank employees alleged to have helped clients set up offshore firms to launder money, the prosecutor’s office has said. The inquiries focus on events from 2013 to this year.