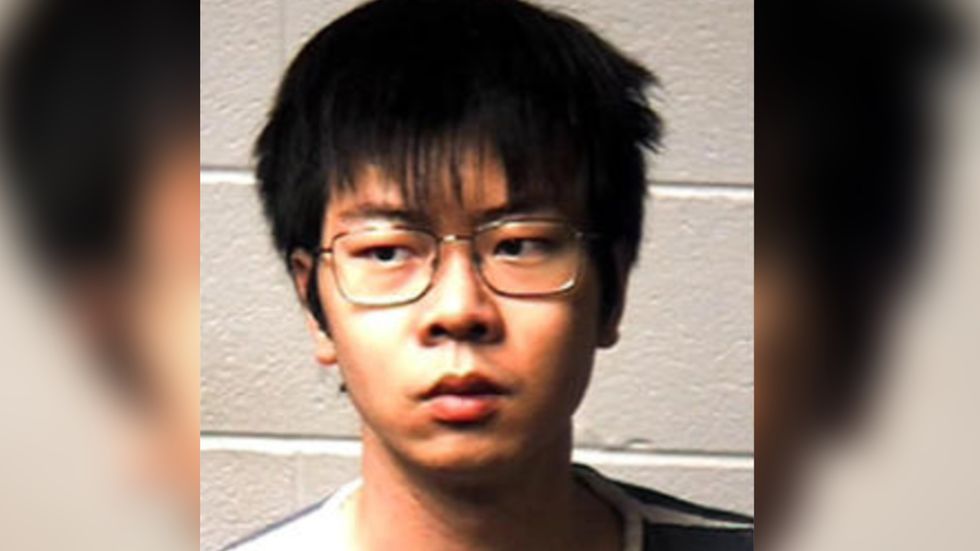 A Pennsylvania chemistry student has been charged with attempted murder after he was accused of trying to slowly poison his African-American roommate.

Yang faced earlier charges of ethnic intimidation because he was accused of scrawling racist graffiti, including the N-word, on his roommate's belongings.

As police continued to investigate, they noticed the victim, a senior at the time, appeared to be sick. The victim told police that he had been ill for some time and contacted law enforcement officials in March after uncontrollably vomiting. During that time, police officers were called to his room on multiple occasions and found a racially-charged note on the victim's desk.

Blood tests found increased levels of thallium in the victim. The chemical was used as a rat and ant poison in the United States before being banned.

Yang later admitted that he had purchased thallium online and planned to use it on himself if his grades faltered.

The victim, who was a senior at the time, has graduated but continues to suffer "ill effects of the thallium poisoning," WNBC said.

Yang's student visa has been revoked while he awaits trial.