READ IT: Transcript of James Comey's testimony to the House Judiciary Committee 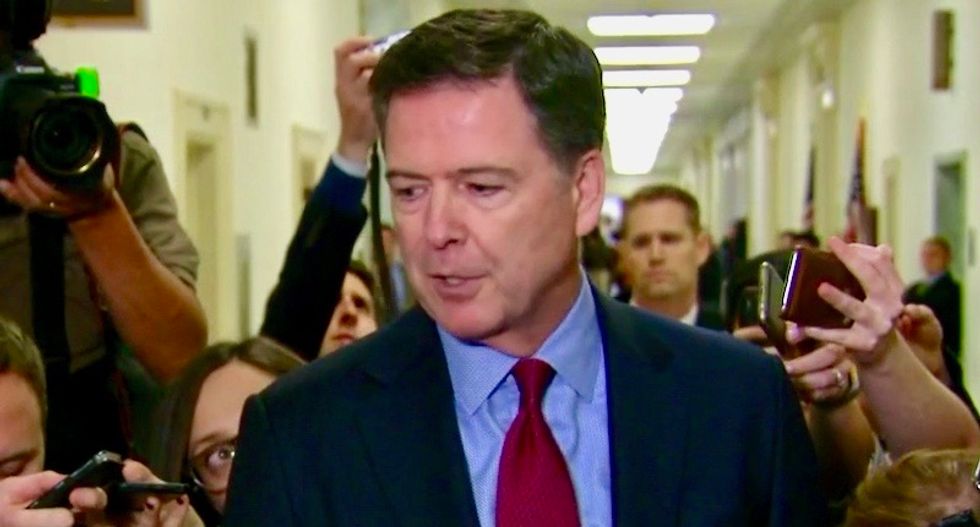 Comey was complying with a subpoena and had originally sought a public hearing in front of the committee, which has reportedly been obsessed with investigating the FBI’s handling of Hillary Clinton's emails and the roots of the Trump-Russia investigations. Comey eventually agreed to appear behind closed doors for an interview, on the condition that a transcript be released within on day.

In the transcript Hillary Clinton was brought up 116 times.

You can read the full transcript of Comey's testimony here.