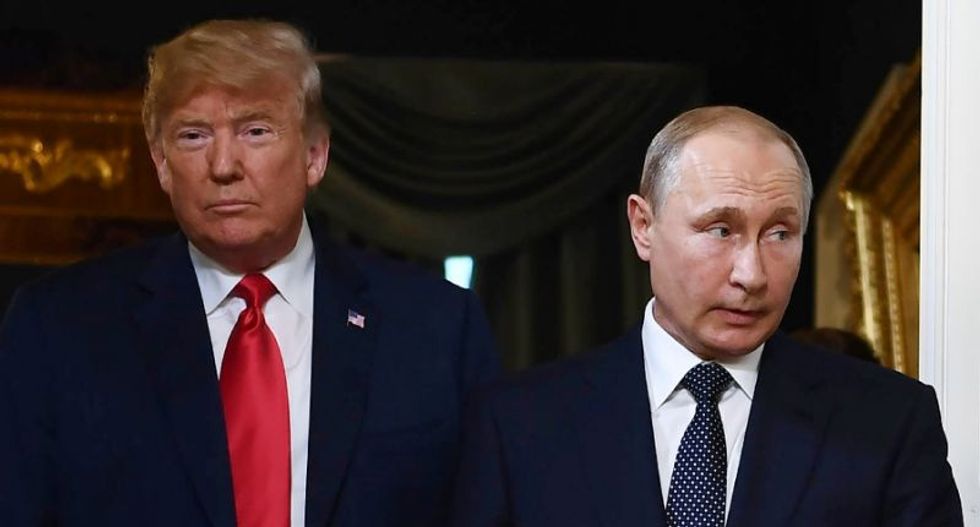 Among the details buried in the sentencing memo filed for President Donald Trump's longtime personal attorney is communication between Trump's teams and and Russian agents in November 2015.

"In or around November 2015, Cohen received the contact information for, and spoke with, a Russian national who claimed to be a 'trusted person' in the Russian Federation who could offer the campaign 'political synergy' and 'synergy on a government level,'" the memo says. "The defendant recalled that this person repeatedly proposed a meeting between Individual 1 and the President of Russia. The person told Cohen that such a meeting could have a 'phenomenal' impact 'not only in political but in a business dimension as well,' referring to the Moscow Project, because there is 'no bigger warranty in any project than consent of [the President of Russia].'

The memo says Cohen " did not follow up on this invitation."