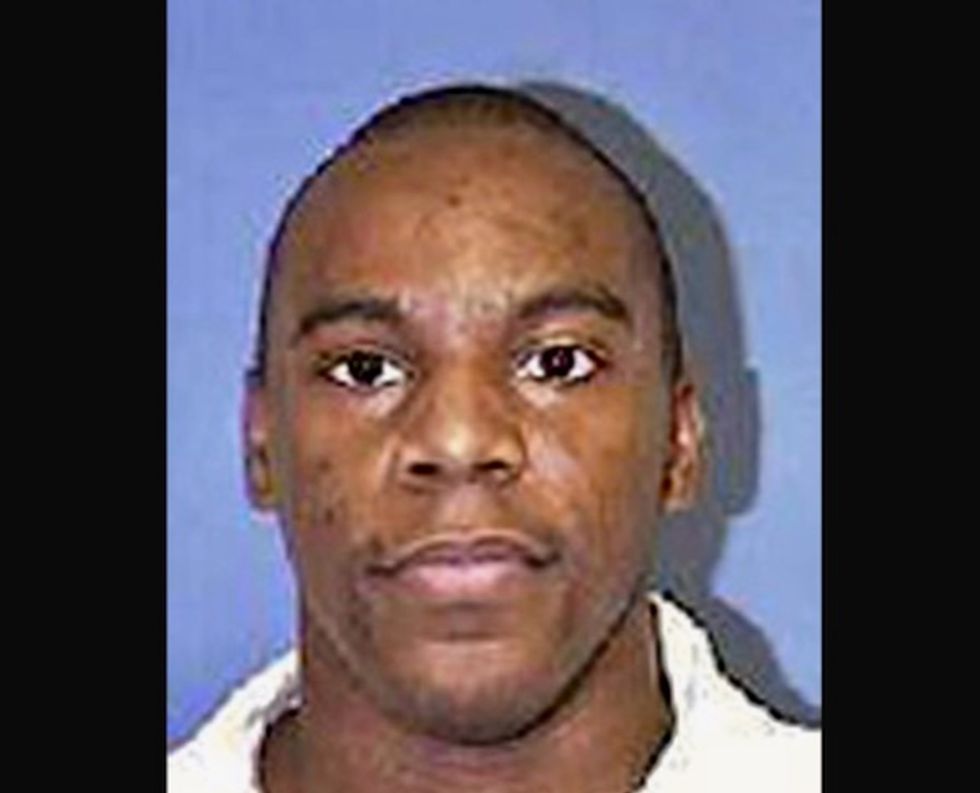 Texas is scheduled on Tuesday to execute a man convicted of murdering a man and sexually assaulting his wife at a Dallas-area community college more than two decades ago.

Alvin Braziel, 43, is scheduled to die by lethal injection in the state’s death chamber in Huntsville at 6 p.m. CST (0000 GMT), the Texas Department of Criminal Justice said.

Braziel was convicted and sentenced to death in 2001. He was accused of attempting to rob newlyweds Douglas and Lora White at gunpoint while they were on a walk along a jogging trail at Eastfield College, a Dallas area community college, on Sept. 21, 1993, according to court documents.

The couple told Braziel they had no money before he shot Douglas and sexually assaulted Lora, according to her testimony in court.

As he was serving a sentence in another sexual assault case seven years later, authorities made a positive DNA match that placed Braziel at the scene of the crime against the Whites, court documents showed.

Braziel appealed his conviction on several grounds, arguing he was denied adequate legal representation, due process and that he is intellectually disabled and thus ineligible to be executed. His appeals were denied by several courts, including the U.S. Supreme Court in 2016.