'There's no one left': CNN correspondent says we are at 'turning point' in Trump cabinet 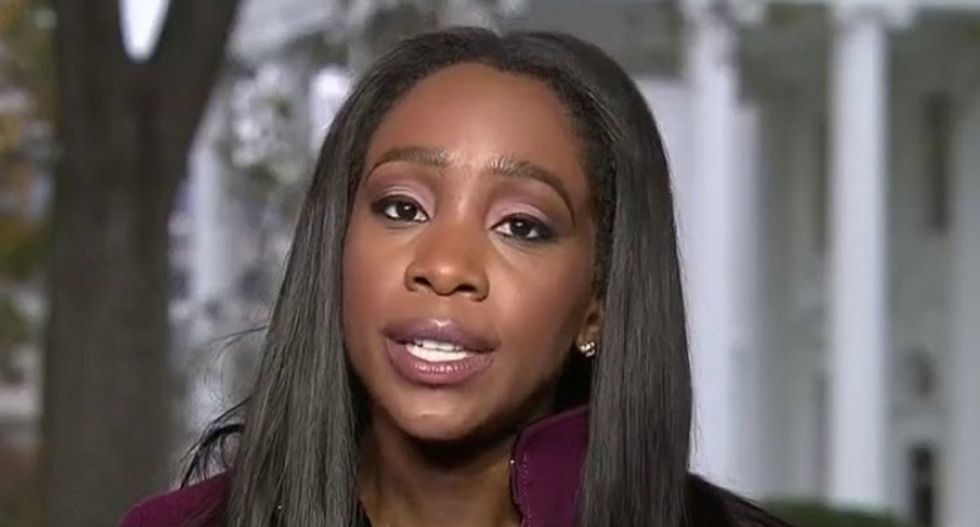 A CNN White House correspondent explained how the resignation of Defense Secretary Jim Mattis is much more than a case of him being "fed up" with the president.

"This is not just Mattis getting fed up with being pushed to the side by Trump," CNN's Abby Phillip noted in the aftermath of the defense secretary's resignation. "This is Mattis saying 'I can’t do the foreign policy that you want anymore.'"

Phillip noted that "for a long time, [Trump] had surrounded himself by generals, by military officers, who he had deferred to."

"This week really marks a turning point -- those folks are all gone now, Mattis was the last one," the White House correspondent mused, referring to generals like outgoing chief of staff John Kelly and former national security adviser HR McMaster.

"President Trump is taking his own counsel on foreign policy matters," she noted, adding that with Mattis' exit, there is now "no one left with that kind of experience around him who can really steer the ship in a different direction as many hoped they would."