Trump becoming even more erratic because his supporters are 'not tethered to reality': former GOP aide 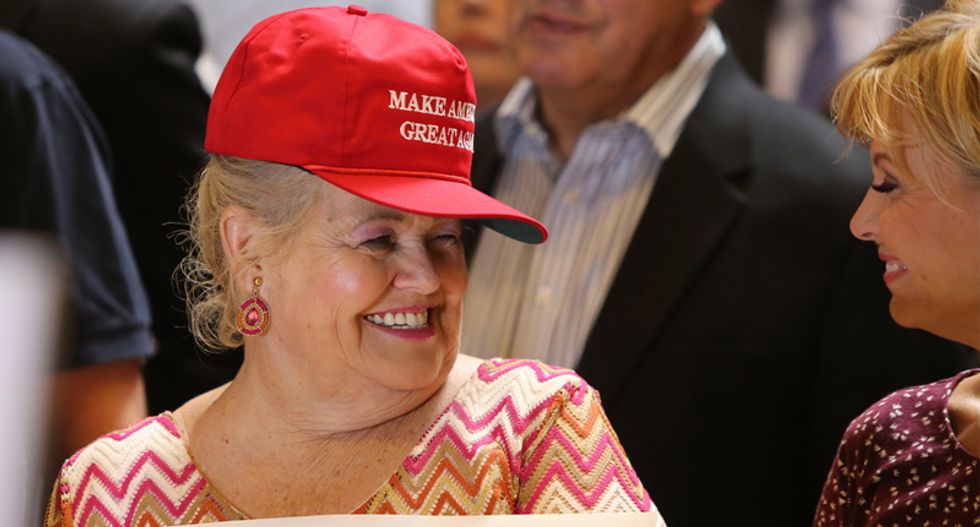 A former GOP communications director told CNN on Tuesday that President Donald Trump would only become more "erratic" as his promise to build a massive border wall crashed into reality.

Tara Setmayer said the longer Trump dragged out his fight to fund the wall, the worse things would become for him.

"Because the American people need to understand, well, why are you doing this exactly? We already get 4.8 billion for border security. And you've seen he's already changing the language he's used," she told CNN.

"Now it's whatever you want to call it, fencing, a sort of a fence... Democrats will give a little more money, Trump will come off the 5 billion and Trump will find a way to use language so that it seems like he's actually gotten a win here."

"You have people out here sending money to some fraud guy to build the wall," Setmayer continued, referencing a GoFundMe campaign launched by Trump supporters. "His base is obviously not tethered in reality about how these things work."

"The president was willing to lie about a 115 mile border wall contract to make it seem like he's doing something. Most people don't understand the government procurement process and I don't blame them, it's difficult. But the president doesn't dole out contracts. This is not how things work."

"I think we're going to start to see him say more erratic things that are not true, that are provably false to make it look like he's doing something," Setmayer said.