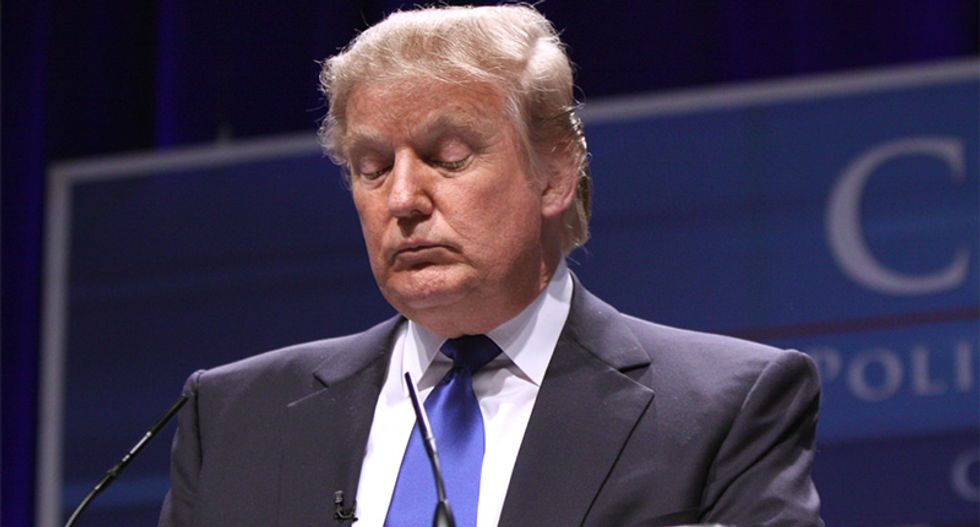 As Gen. John Kelly is being shoved out of the White House doors by President Donald Trump, the rumor was that Mike Pence's chief of staff Nick Ayers would replace him. But Sunday, Ayers decided to turn down the option, saying he couldn't commit to serving two years. Indeed, Ayers said he would only work until next spring, assuming he lasted that long.

According to Axios, Trump then turned to close ally Rep. Mark Meadows (R-NC), who chairs the so-called Freedom Caucus for tea party members.

"Trump has also mentioned three other candidates besides Meadows, making a list of four, according to a source with direct knowledge. I don't yet have their names," Axios reported.

"Trump doesn't know what he's going to do," Axios said. Family and senior aids Jared Kushner and Ivanka Trump have reportedly worked to get rid of Kelly and were Ayers' greatest advocates. They've been promoting Ayers to Trump in the private residence for months, the report said.

The president has now been left trying to find someone quickly to replace Kelly, who'll be gone in a few weeks.