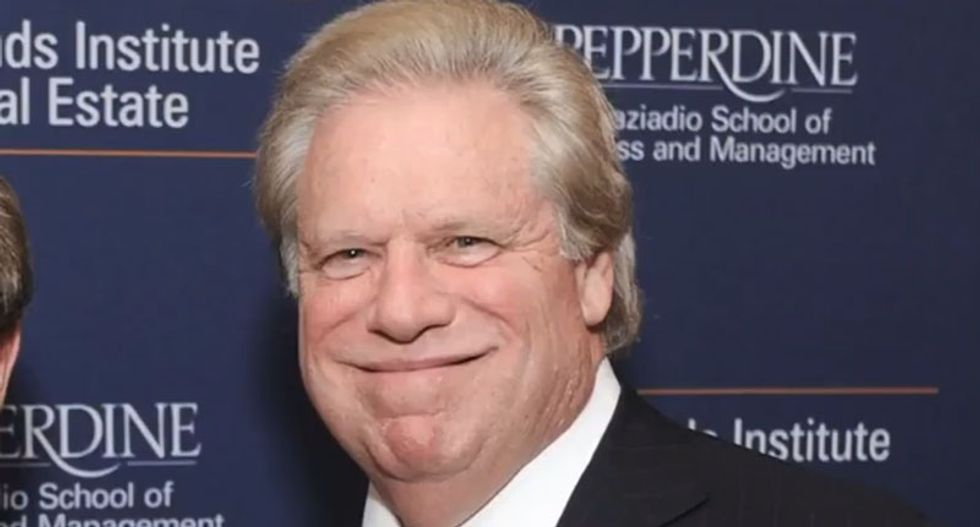 A former top fundraiser for U.S. President Donald Trump suffered another legal setback on Friday in his efforts to pin the blame on Qatar for a hack of his emails, as a judge tossed his lawsuit against a veteran United Nations diplomat.

Elliott Broidy, a businessman who held senior finance posts in Trump’s 2016 presidential campaign and his inaugural committee, sued Jamal Benomar in July, claiming he orchestrated the dissemination of hacked emails to media outlets.

Benomar, a British citizen born in Morocco and a former U.N. special envoy for Yemen, had denied involvement and sought to get the lawsuit thrown out by asserting diplomatic immunity, a status confirmed by the Trump administration last month.

“To be clear, I have never spoken with nor met Elliott Broidy. I never was involved in any hacking scheme,” Benomar said in a statement applauding the court decision.

Broidy, who has claimed he was targeted by Qatar and its agents over his efforts to shift U.S. policy against the Persian Gulf nation, plans to appeal the decision, his lawyer said.

“We don’t believe that Mr. Benomar’s claim of diplomatic status should provide him with immunity in this case,” Lee Wolosky said.

Broidy has accused Qatari hackers of leaking his emails to the media, leading to the publication of damaging stories that increased scrutiny of his access to Trump and lobbying efforts aimed at benefiting his patron, the United Arab Emirates, at the expense of Qatar.

A federal judge in California in August granted Qatar’s request to be dismissed from a similar lawsuit, citing sovereign immunity. Qatar has denied any involvement in the hacks.

Broidy appealed that dismissal. That case is pending.

US opens probe after 51 migrants die in sweltering trailer

The death toll of undocumented migrants who were abandoned in a scorching-hot trailer in Texas rose to 51 Tuesday, as President Joe Biden blamed "criminal" professional smugglers for the tragedy.

Rebeca Clay-Flores, a Bexar County official, reported the new tally of "39 men and 12 women" dead, following the Monday discovery of the tractor-trailer on an isolated road in her district.

NATO leaders were set Wednesday to invite Finland and Sweden to join after Turkey dropped objections, as the alliance looked to revamp its defenses at a summit dominated by the war in Ukraine.

More than four months after Russia invaded Ukraine, upending the European security landscape, leaders gather in Madrid for what NATO chief Jens Stoltenberg called a "historic and transformative summit" for the alliance's future.