Trump goaded into a shutdown by his favorite right-wing TV and radio hosts: MSNBC 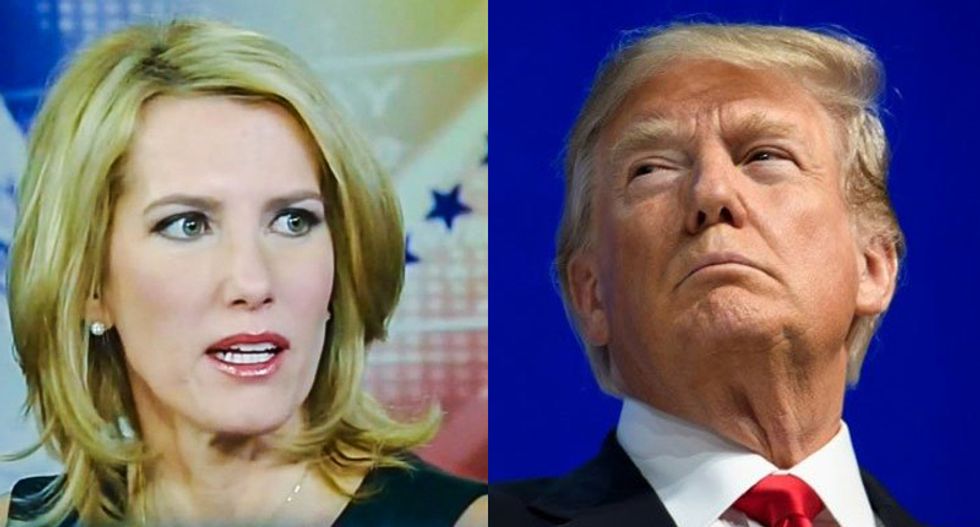 MSNBC's Kristen Welker said Thursday that President Trump had been goaded into shutting down the government by his favorite right wing radio and television personalities, as Capitol Hill descended into chaos days before the holidays.

"One Trump ally telling me he's been in tail spin because he's been watching, tracking that backlash from his conservative allies," said Welker. "You have played some of that at the top of your show with Laura Ingraham."

"There are others who have been bashing him publicly and privately as well," she added. "He's been hearing from some of his conservative allies who have essentially sent the message that if he signs this short time CR and doesn't secure any funding for his border wall that he would effectively start to lose his base."

Welker said you could see the president's mindset in his tweets, which she described as "a bit all over the place", as he blamed Democrats for the impasse one minute, and then claiming the border was already secure the next.

"This is a very fluid scene here at the White House," she said ominously. "The mood has shifted."