Trump impeachment an 'inevitability' as he's more trouble than he's worth to GOP: NYT column 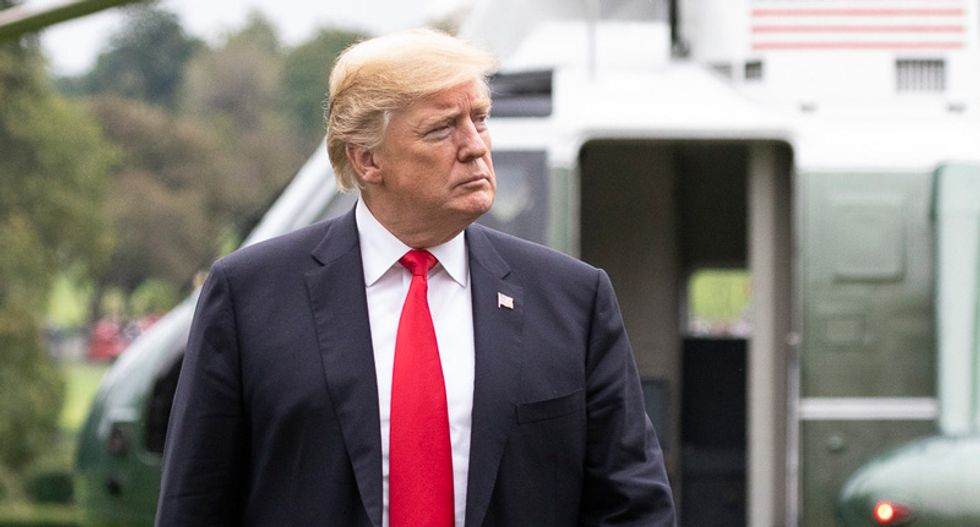 Drew said that there are multiple ways for Trump to get impeached and compared him to Richard Nixon. She said that even though politicians might not have the guts to follow through on an impeachment that Trump might feel the burden of the presidency so heavy that he might just resign.

"Facing an assortment of unpalatable possibilities, including being indicted after he leaves office, Mr. Trump will be looking for a way out. It’s to be recalled that Mr. Nixon resigned without having been impeached or convicted," she wrote.

She went on the explain that Trump's presidency is "unstable" and that the time has come for Republicans to act in a way that gets him out.

Trump's presidential term has been marked with corruption and scandals. He has drawn bipartisan criticism for the government shutdown and for pulling troops out of Syria.

"It always seemed to me that Mr. Trump’s turbulent presidency was unsustainable and that key Republicans would eventually decide that he had become too great a burden to the party or too great a danger to the country. That time may have arrived," Drew said.

She added, "Republicans have speculated on how long his presidency would last."