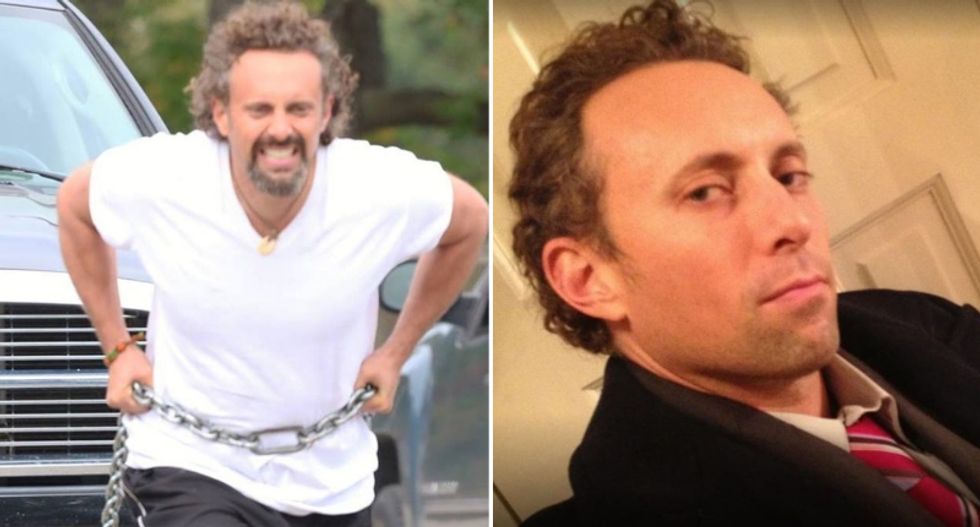 A former Republican candidate in Maine had his law license suspended after being accused of sexual assault and witness tampering.

The Maine Public Broadcasting Network reported that the state's Board of Overseers of the Bar wanted 43-year-old attorney Seth Carey disbarred -- but Maine Superior Court Justice Thomas Warren suspended his license for three years over the alleged misconduct.

The report noted that Carey also ran unsuccessfully for district attorney in a three-country region while his license was suspended -- an infraction Justice Warren called a "serious misrepresentation to voters."

In September, a woman came forward with allegations that the Republican DA candidate pressured her to have sex with him for months on end when she was renting a room in his house in 2017, the Bangor Daily News reported.

The woman alleged that on one occasion, Carey groped her in her sleep.

On another, the woman told a court in her sworn testimony, the candidate "grabbed her head and forced it toward his crotch telling her to perform oral sex."

Lewiston, Maine's Sun-Journal reported that Carey -- who claimed that a personality disorder led to his misconduct -- also attempted to pay the woman for her silence.

Carey's attorney said he "adamantly" denies the sexual misconduct claim and that they may attempt to appeal the suspension.

A search of the suspended lawyer's social media accounts revealed a fondness for President Donald Trump.

In an April video responding to the initial allegations against him, Carey claimed his former tenant made up the claims to "harm" him after he rejected her sexual advances.

"We have witnessed a number of men, in particular, who lose everything with [similar] allegations," Carey said. "Although I support victims of crime, I also support due process, of which I have been denied by the media."