Trump should be stripped of presidency because Mueller filing shows he ‘procured it by fraud’: ex-US Attorney 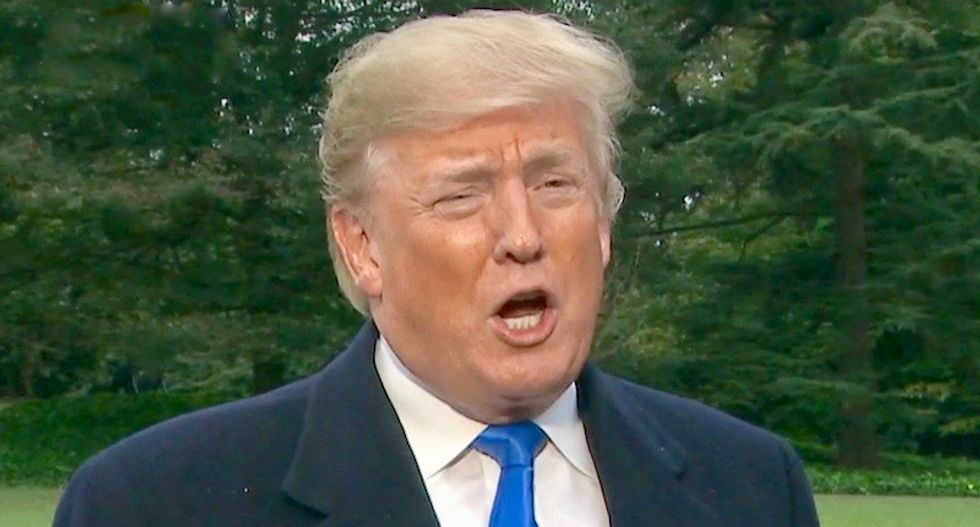 Americans should consider stripping Donald Trump of the office of the presidency after he "procured the presidency by fraud" a former US Attorney explained on MSNBC's "AM Joy" on Saturday.

"I think one of the most important takeaways here actually is an extra-legal takeaway," Vance explained. "It's the notion -- that as American citizens -- a candidate lied to us during the campaign."

"That has legal implications for the Mueller investigation, but the bottom line here is that all the time that Trump during the campaign was telling us he had no dealings in Russia, no business in Russia, he was actually sitting on top of a deal that was designed to bring in hundreds of millions of dollars according to filings that we've seen this week."

"This is really shocking," Vance added.

"This is a significant matter," McQuade agreed.

"This is not just a regulatory offense when you talk about campaign finance violations. It could be that President Trump procured the presidency by fraud," she noted.

"Democracy is all about giving full information to voters so they can cast a ballot for the candidate of their choice," she reminded. "And by lying and covering up about his past on the eve of the election and violating the laws designed to create transparency, they say that President Trump clouded the process for the American voters."

McQuade offered an analogy of how to think about the legitimacy of Trump's presidency.